Having a plan lets you look at your social interaction comprehensively and see how it fits into other engagement and marketing goals.  Plus, it makes it really easy when the social media handler gets sick and the box office has to use that Twitter thing until they’re back.

Let’s make some decisions and decide which platforms you are going to be on.

Every day, a new social media site pops up and is touted as the next big site. But, let’s be real … they seldom are the next big site and unless you have beaucoups of staff and money, you can’t be on all of them.  So, pick a few

When making these decisions, consider: 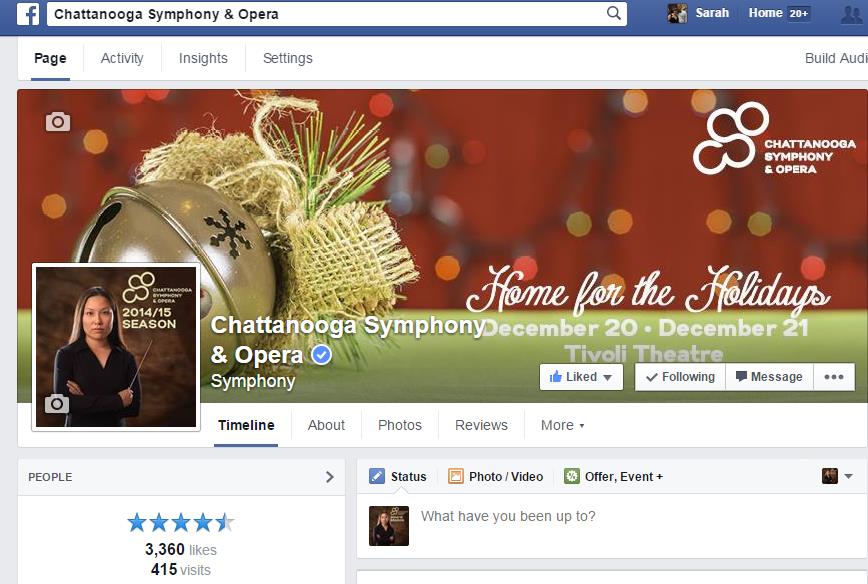 Facebook and Twitter are two of the largest and it’s likely that a lot of your current audience is already there, so really consider including one or both of those.

Once you’re comfortable with a platform, add a “reach” platform to your mix.  The reach platform is one your organization wants to use, but would be new to using.  You’ll pay more attention to posting content, monitoring, and interacting on this site (while not neglecting the others). It’s like adding a new ball into your juggling routine.

If you’re freaking out because you’re just one person and how will you ever create content and monitor and engage on these sites, calm down.  Pick one. Yes, ONE. It doesn’t matter that the largest symphony in the world has 14 different active profiles or that the theatre up the street has 8.

The entire point of social media is to create a relationship with people on the other computers.  So, pick one relationship to start with, to work on, to build.  Once you’ve got a solid relationship, start work on another.