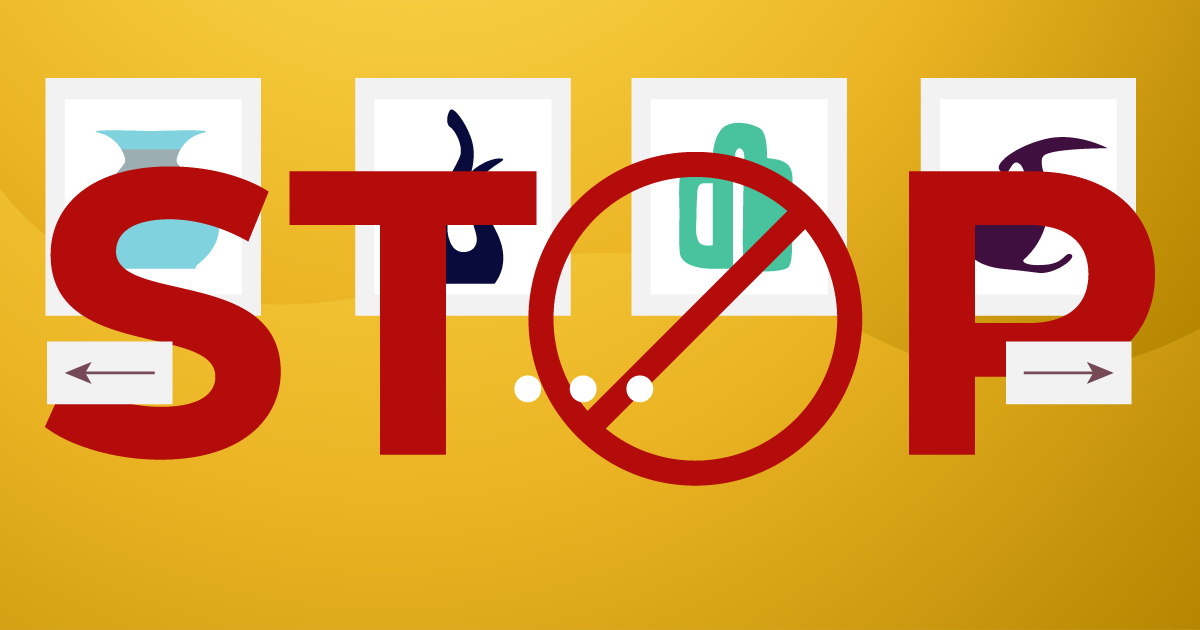 Here at ArtsHacker, we’ve been warning arts admins against the practice of using sliders and carousels as a strategy to deliver mutually exclusive messages within a single space as far back as 2016. But just like a stubborn viral bug, the idea that carousels somehow function as a magical message delivery platform that delivers high conversion rates is difficult to shake. Fortunately, there’s a great article by front-end and User Experience (UX) professional Vitaly Friedman in the 4/13/2022 edition of SmashingMagazine.com that takes a super deep dive into the subject. Right out … Read more 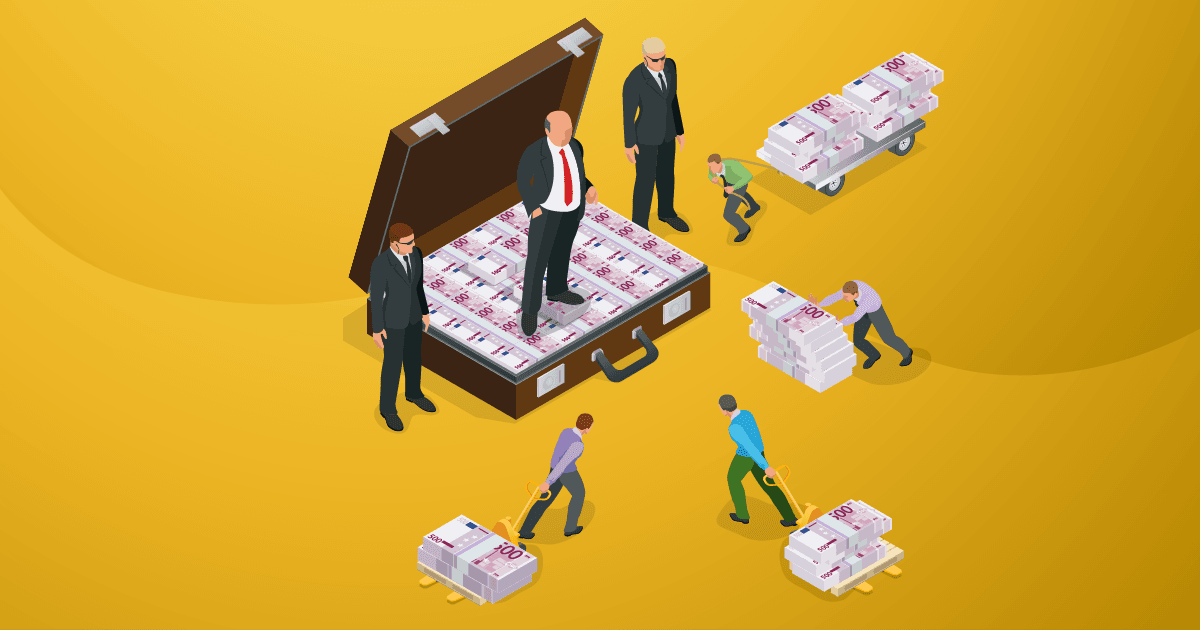 While it may not seem like a big price increase, .com domain registrations and renewals are going to go up 6.9 percent. That’s likely just the beginning thanks to the sweetheart deal the company that owns a monopoly on .com registrations, Verisign, received from the Trump administration in the form of a no-bid deal that also removed decades long regulations that capped how much they could increase prices year to year. Moving forward, the company can increase costs at whatever rate they wish without fear of regulatory blowback. What’s worse, the no-bid … Read more 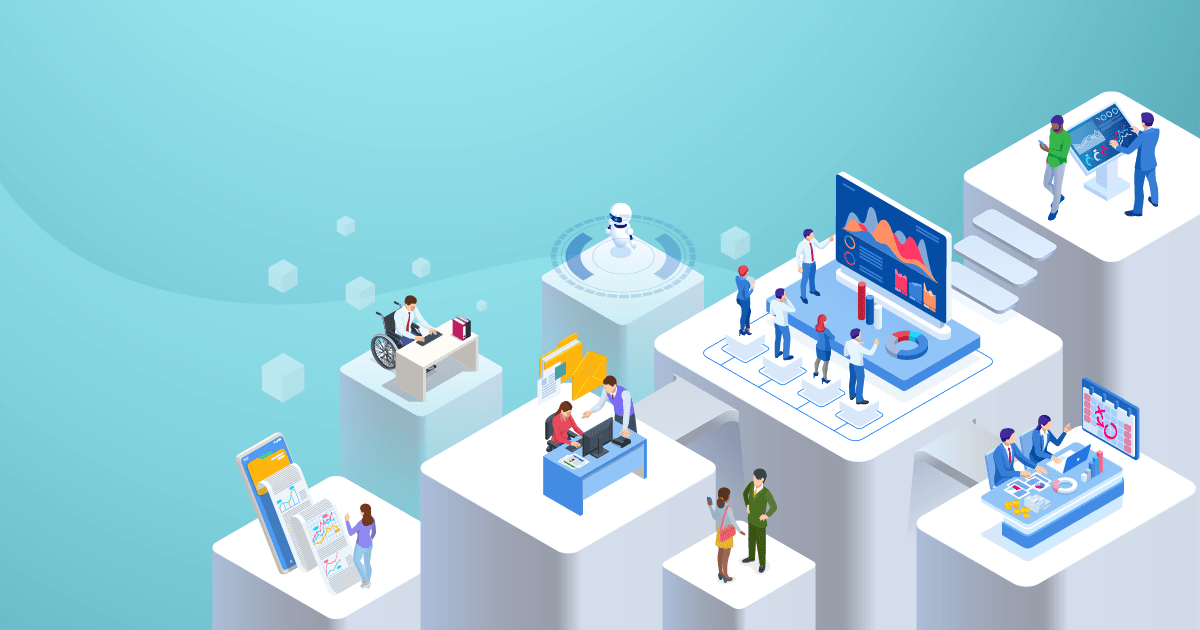 The folks at Capacity Interactive (CI) recently published the latest installment of their Performing Arts Ticket Buyer Media Usage Study. The previous installment was released right before COVID-19 so as I’m sure you can imagine, a lot has changed. I’m still reviewing the content but a few items that jumped out at me from the Key Findings include: 96% of ticket buyers plan to come back to your venues after the pandemic. 90% of respondents find out about events through email. Direct Mail and Word of Mouth were tied for second, but … Read more