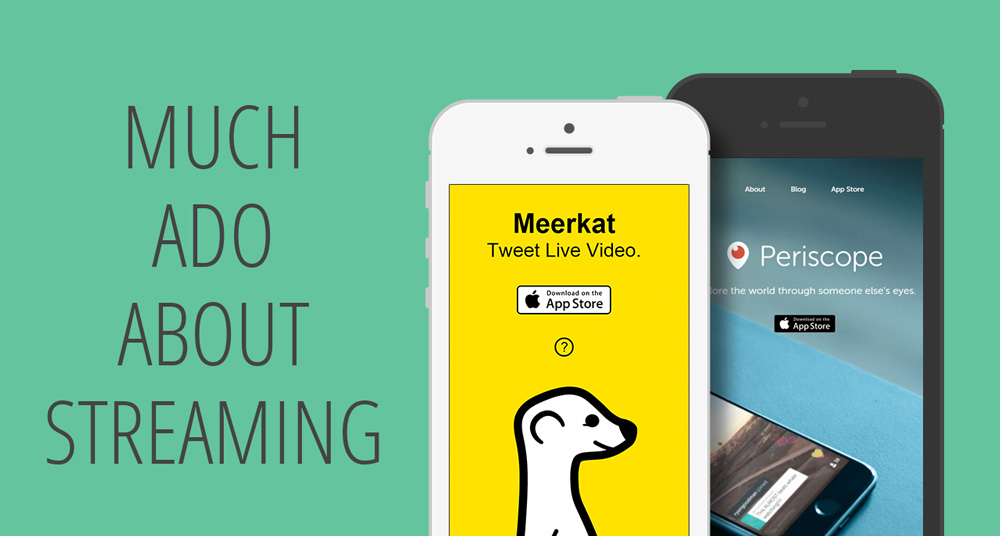 Thanks to SXSW, streaming video has been popping up all over the interwebs lately. Not video from the event–though that’s available too–but specifically a couple of apps designed for live, instant, streaming video promoted through your social media feeds. So let’s take a look at Meerkat & Periscope and kick the tires. Meerkat is an independent app, Periscope was developed independently before being bought by Twitter. They both let you stream live video directly from your smartphone–currently only for iOS but coming soon for Android–and automatically announce to your social media that you’ve … Read more

Place links on social media channels that send fans back to your website – always! It may sound simple, yet so many artists and organizations don’t do it. I have seen social media content that is relevant to an artist’s brand or an organization’s mission, yet for some reason their social media content doesn’t link back to their website. Driving web traffic is important for obvious reasons, but in case you are new to it, more traffic means greater exposure for your brand. One of the easiest foolproof ways to drive people … Read more 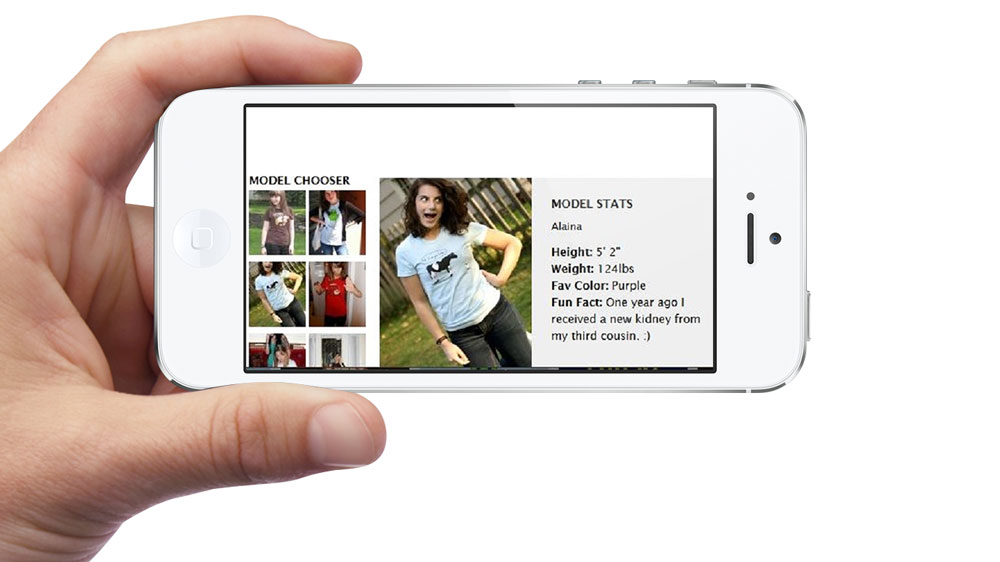 A Place For Selfies Just because you don’t want people taking selfies during a performance doesn’t mean selfies can’t serve a constructive purpose. It is just a matter of channeling the impulse people have to prove they were present somewhere and participating toward a specific goal. In fact, if people are taking selfies in connection with your events, it is likely they aren’t going far enough to suit your needs. A pose with a group of friends may be meaningful to an individual. But every attendee taking a similar pose against a … Read more