In March 2014, President Obama issued a Presidential Memorandum directing the Department of Labor to update the minimum wage and overtime standards. These new standards were supposed to go into effect on December 1 and would affect millions of employees, many in nonprofits.  Many organizations were putting plans in place for how to deal with these new changes. But, on November 22, a federal judge issued an injunction that, at least temporarily, places the new regulations on hold, ruling that the “DOL exceeded its authority by focusing on workers’ salaries to determine … Read more 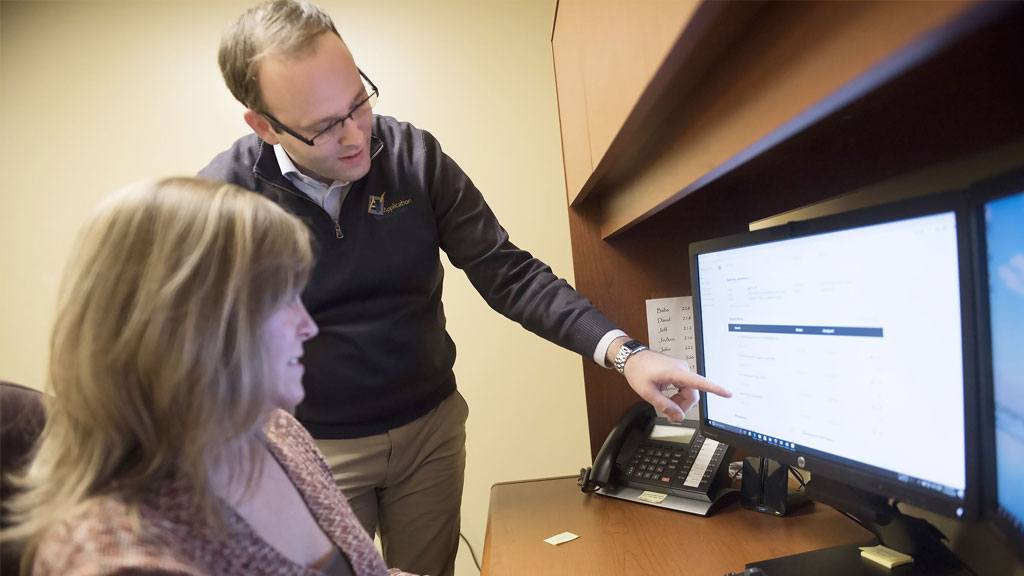 Here is a must-read article from the Pittsburgh Post-Gazette about new software built just for nonprofit organizations. Application Verification, a 6-year-old East Pittsburgh technology business, has built employee screening systems for 300 organizations ranging from Westinghouse Electric to oil and gas firms that hired thousands of workers during the shale drilling boom. So it didn’t surprise David Reed, chief operating officer, when a group of local nonprofits in 2014 sought its help in developing an efficient — and affordable — way to handle background checks for the crowds of people who volunteer to help out … Read more 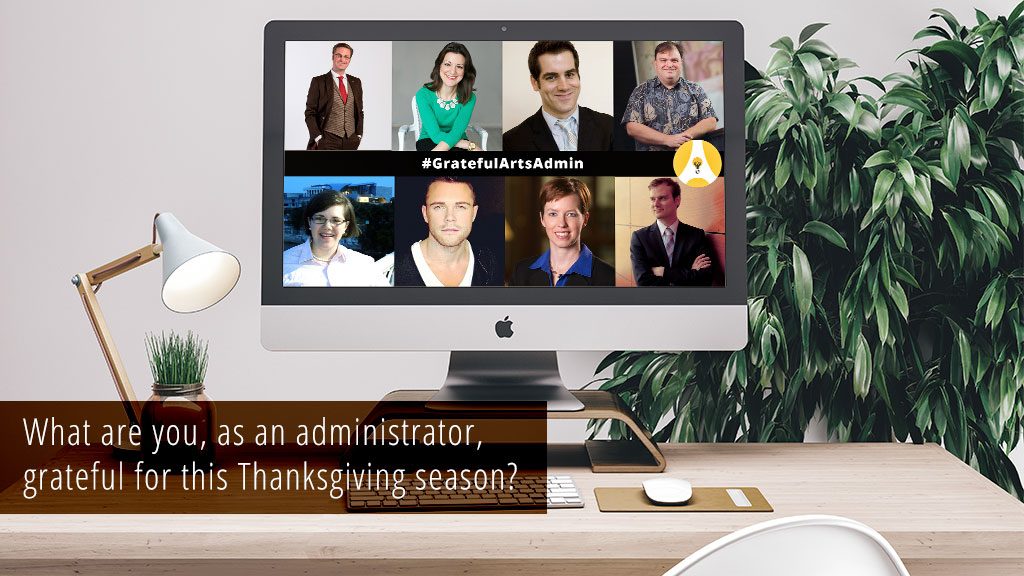 Editor’s Note: In a field where it can become all too easy to feel the pressures of the day to day grind, doubly so in 2016, we sometimes forget to take a step back and acknowledge the things we’re grateful for. To that end, I asked our ArtsHackers to share a few of the things they are grateful for as arts administrators during this Thanksgiving season. I hope this lets you learn a little bit more about who we are and our respective outlooks on the field. [easy-tweet tweet=”Here’s what I’m thankful for … Read more