In March 2014, President Obama issued a Presidential Memorandum directing the Department of Labor to update the minimum wage and overtime standards. These new standards were supposed to go into effect on December 1 and would affect millions of employees, many in nonprofits.  Many organizations were putting plans in place for how to deal with these new changes.

But, on November 22, a federal judge issued an injunction that, at least temporarily, places the new regulations on hold, ruling that the “DOL exceeded its authority by focusing on workers’ salaries to determine whether they’re eligible for overtime pay.” The Department of Labor is expected to appeal, but even if the appeal is approved, the new Trump administration can review any presidential action passed in the last 60 legislative days thanks to the Congressional Review Act, passed in 1996.

So, at least temporarily, any plans your organization made to comply with these new standards should be placed on hold. Be sure to consult a lawyer on your board or someone in the community for their formal opinion and expertise. 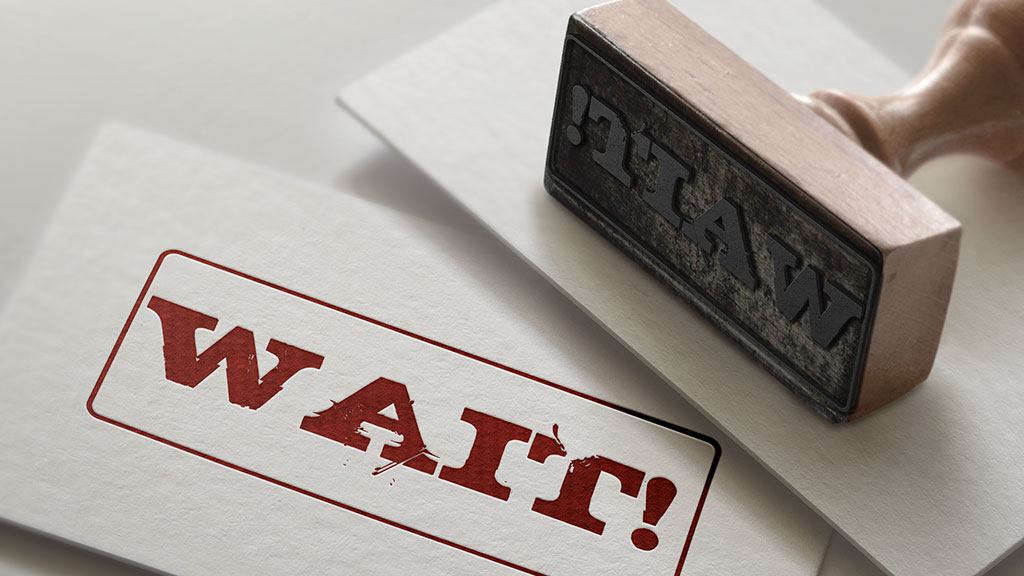