A look back at risk, reward, and growth.

While mobile engagement increased a bit, desktops were the overwhelming device of choice to connect with content. 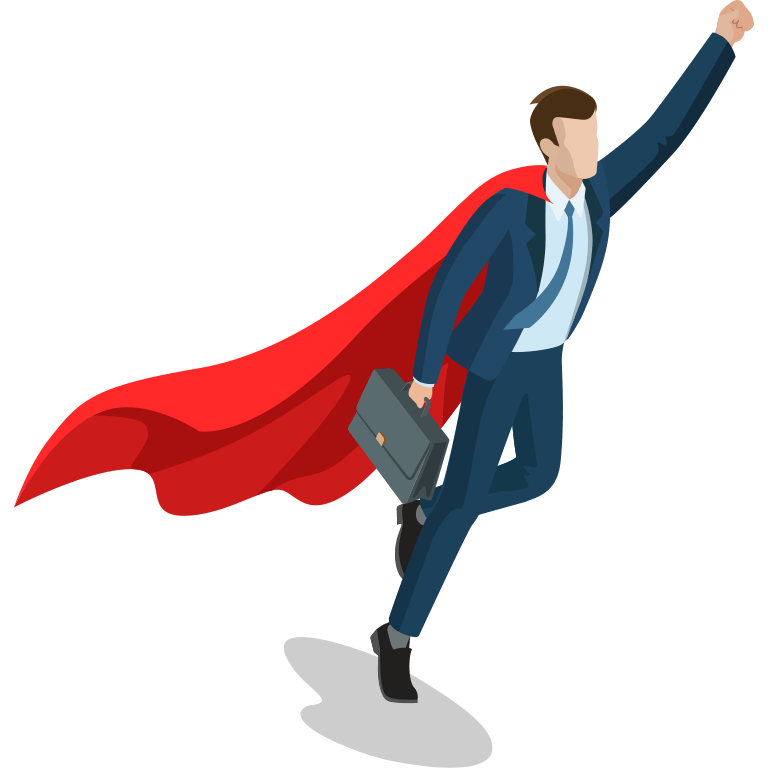 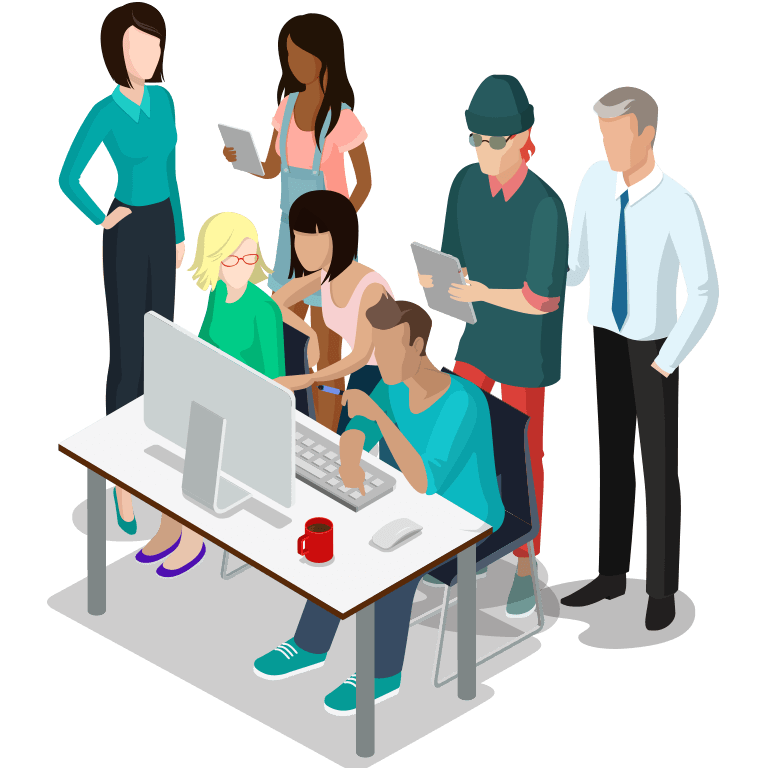 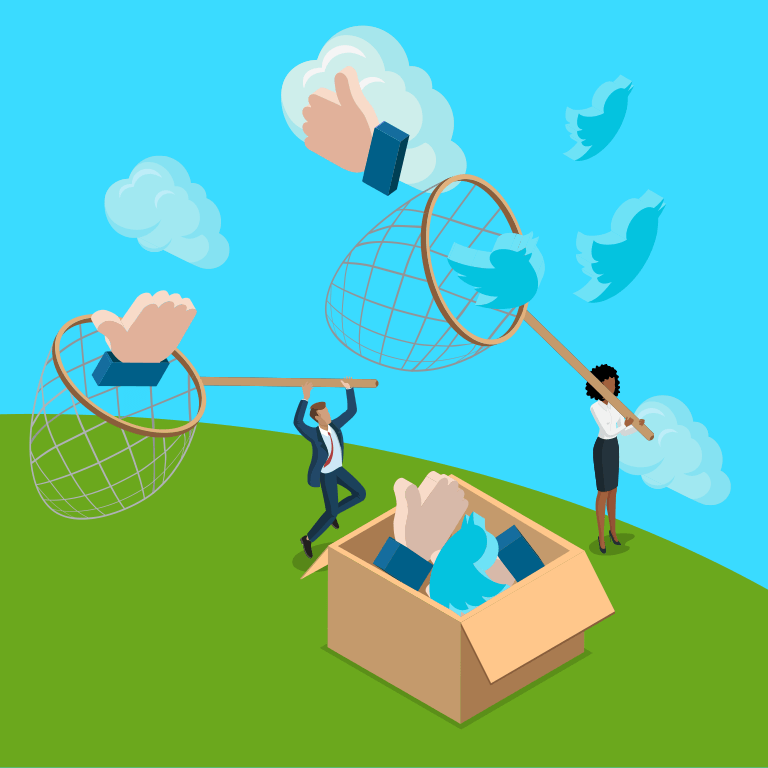 Among those arriving via social media links: 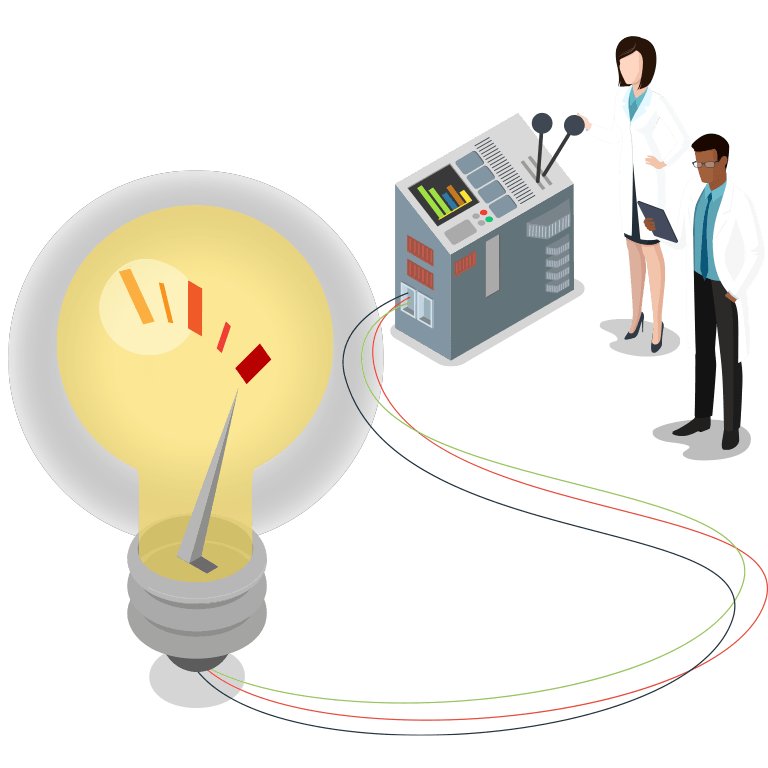 Most Popular Articles Published In 2018

Breaking Up With Adobe

Everything We Know About The Facebook Feed Changes So Far

Everything I Ever Needed To Know About Arts Marketing, I Learned From Mister Rogers

How Orchestras Can Use Influencer Marketing

We’re all about expanding to include new voices offering unique expertise.

To that end, David MacDonald wrote one of the most popular articles for 2018 on alternatives to Adobe Creative Suite.

Breaking Up With Adobe

It Was An Exciting Year…so, where do we go from here?

Have An Idea Or Need A Hack? 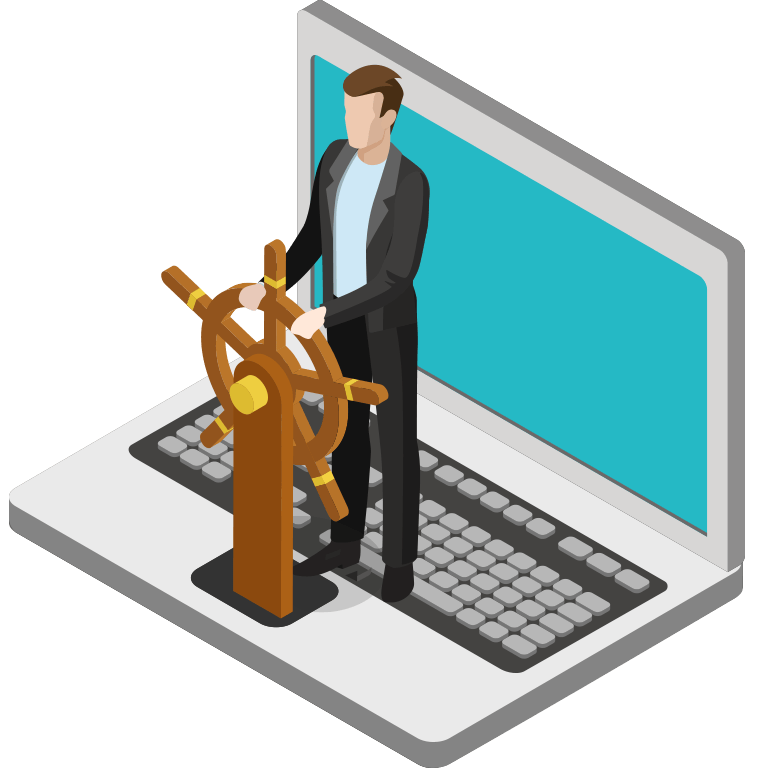