How Orchestras Can Use Influencer Marketing 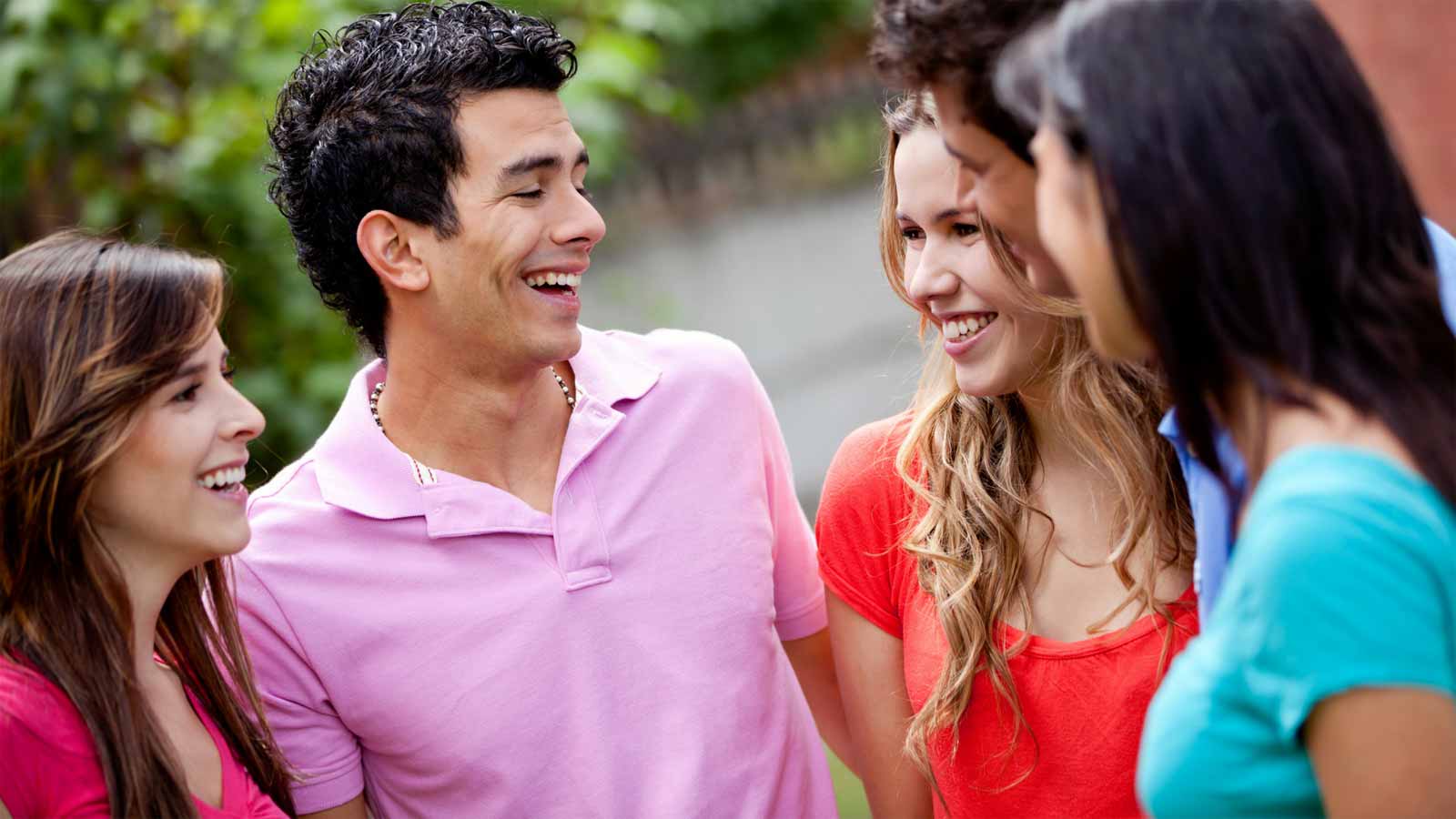 Most of these managers were aged between late-millennial to Gen-X. None of them had seen this type of thing being done—not even at top presenters such as the major orchestras and opera houses.

The age-range of these managers is important because “outside of classical music”, they are engaged on social media enjoying many beautiful Instagram accounts that track hip events, delicious food, exotic travel, and the latest fashion trends. While some accounts are brand extensions of a company, most of these large accounts (over 100,000 followers) are individual people (now called influencers) who have a passion for the “elevated life” and have found a way to monetize it.

Influencers often partner with brands/companies to promote products, services, and/or experiences in exchange for a fee or free merchandise/experiences. They might be paid to post a photo/video of a t-shirt brand at Coachella, but probably also received the shirt for free.

On a small scale, I have 13,000 followers on Instagram and even at that level, I’ve been offered to promote Captain Morgan’s Spiced Rum, Chappy dating app, and the Swedish watch brand Daniel Wellington. I’ve accepted these offers and it was a great experience.

I also attended a show at SoHo Theater in New York—a niche theater company that offered me two free comp tickets in exchange for posting a photo of the Playbill to my Instagram Story (not to my profile).

These experiences have been a nice perk for having a “larger” Instagram following, especially for someone like myself working in a niche industry (classical music marketing/PR).

Serendipitously, I recently read violinist Holly Mulcahy’s blog post on why “Comp Tickets Are Not Cocaine”, which delves into why orchestras should use influencer marketing strategically to boost their ticket sales. Drew McManus subsequently wrote about this valuable point on his blog Adaptistration.

While this is certainly an “old” marketing technique for many fashion, travel, and lifestyle brands/companies, it’s completely new for classical music and probably for many performing and fine arts.

So, how do you implement an influencer marketing campaign for an orchestra (or any classical music presenting org)? Follow my tips below as I want to implement them with the presenters with whom I currently work/consult.

Building cachet might be all you want—simply having others “know about” your organization can be valuable in increasing the social worth of an organization. Many organizations embark on national PR campaigns to accomplish this, but they use traditional press. You might accomplish a similar effect by using influencers or including them with your traditional press campaign strategy.

Overall, the rollout plan will be most critical. Here are key questions to establish parameters before pitching a project to an influencer.

As part of an overall marketing strategy, the goal is to reach (and persuade) as many people as possible to buy concert tickets using key influencers that have interest in the arts.

This sounds like what people have traditionally called “The Press”. It’s that simple—influencer marketing reaches a lot of people. If done correctly, it will persuade people to buy tickets. This contrasts the “traditional press” model to sell tickets that uses printed and digital material (newspapers, magazines, websites, radio, TV, etc.).

Technically, this will be the initial goal: Find a micro influencer who has an interest in the arts AND who is based in the city (or region) where you are presenting the concert.

Location matters when selling tickets. It’s highly unlikely that an influencer who lives in New York will have great impact on selling tickets in Portland, Oregon for a one-time concert (or short series). Of course, some followers will be located there, but it’s more effective to have a Portland-based influencer (with a loyal local following) promote events in Portland. It’s true that a New York influencer will build the cachet of a Portland presenter, but might not sell tickets.

Additionally, you should look for influencers on multiple platforms (not just Instagram). Try Twitter, Facebook, YouTube, and Instagram. Some will say Snapchat, but I think it’s best to put your efforts into these other platforms since we’re dealing with the classical music market.

Now that you’ve set up a criteria/process for this marketing initiative and identified key influencers on multiple platforms in your local market, you can make an offer. Pitch a win-win proposition to influencers. They need to get something out of it first before you do. You’ll get your reward by attracting more people to your concert or larger brand exposure for your organization.

Lastly, you usually have people that need to see if this type of initiative is effective. As with PR in general, it’s hard to draw a direct line. However, you can monitor and track ticket sales if you use unique links or promo codes associated to each influencer. Then, on the back end, you can evaluate how many sales an influencer garnered for you.

While this reporting is good for ticket sales, you also want to evaluate branding and cachet-building accomplished. How many people were reached through a post? How many engaged with the piece(s) of content?

These metrics can be sourced from the influencer directly and it’s completely fine to ask them to take screenshots and send to you as part of the agreement.

If you’re only providing a comp ticket, I think it’s reasonable to ask the influencer to post some content about the experience sometime right before the concert, at intermission, or immediately afterwards.

If you have questions about implementing your own campaign, let me know. I’m curious to see your own success using this method (or similar model).