Looking for a free and versatile way to prioritize and track administrative tasks? Trello is a terrific tool for both shared and individual task lists. It’s web-based and has strong IOS and Android apps for accessing and editing on the go. You can use it for your own to-do list or expand to include your team. The Trello architecture includes Boards, Lists and Tasks. Before you take the Trello Tour, here’s your quick ArtsHacker intro. Boards In our office, each of us has a Board that contains all of the items on our individual … Read more

Presenting artists from other countries is very exciting. It allows you to provide your audiences an experience they can not get anywhere else in the country. Since the governments of other countries frequently subsidize tours by their resident artists, presenting these performances can be quite affordable.

What may not seem so exciting or affordable is resolving the issue of the 30% withholding tax that is assessed against foreign artists, especially when you learn that everyone along the payment chain, from the artist to the agent to your organization can be liable for paying the 30%.

To set your mind at ease, the artist isn’t necessarily losing that 30%. They get taxed at the same rate as any U.S. individual or business so if they only owe 15% of their income, they will get the other 15% back if they file. The maximum is withheld since it is difficult to collect taxes from someone overseas.

The League of American Orchestras and Association of Performing Arts Presenters have partnered to create the website Artists from Abroad which provides information about tax withholding and immigration procedures for foreign artists.

There are a number of situations in which you won’t have to concern yourself regarding the withholding. One of the obvious ones is if the artist(s) perform in the U.S. so often that they have incorporated and have a U.S. taxpayer i.d.

Others mentioned on the Artists from Abroad site are:

Compensation that is exempt from U.S. income tax by reason of a tax treaty;

Compensation that is exempt from U.S. income tax because it is earned by an organization that is tax-exempt in its home country;

The foreign artist enters into a Central Withholding Agreement with the Internal Revenue Service; and

Compensation that is subject to withholding under Section 3402 (“graduated withholding”) and the regulations under that section (this applies only if there is an employee/employer relationship).

In a situation where there is no agent or manager to handle the withholding arrangements, or if you lack confidence in the agent’s assurances, you might decide to consult an attorney. Since the IRS provides all the U.S. tax treaties online (summaries may be found here) your attorney may go there to research the matter.

I should be noted that the treaty is based on country of residence, not citizenship so a German citizen living in London would fall under the treaty with England. 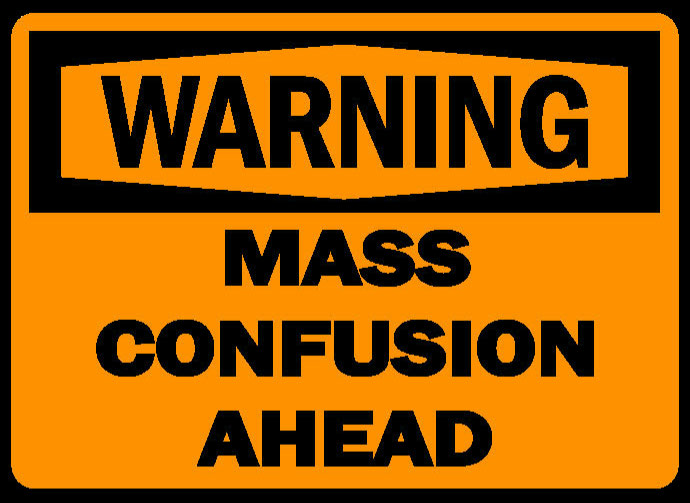 What the Artists From Abroad site doesn’t talk about is how to read those treaties. This issue cropped up for me with an artist from New Zealand over a passage in the treaty. The artist had filed the proper paperwork for the exemption, but the tax people in my organization were saying it wasn’t valid according to their reading of the following:

Even in the context of the whole treaty, it is pretty confusing.

Fortunately, the IRS Central Withholding Office provided clarification which they have given me permission to share.

A valid withholding certificate, W-8BEN, presented by the business entity to the venue is used to claim a tax treaty benefit for Business Profits. CAVEAT: The business entity MUST have a US Employer ID Number on the form W-8BEN to qualify for the exemption, otherwise 30% of gross income is required to be withheld and deposited with the US Treasury on behalf of the business entity.

As a result, a non-resident alien business entity as described above will provide to the venue a Form W-8BEN claiming the business profits tax treaty provision. The venue is relieved from any withholding responsibilities for payments to the business entity.

The business entity is still required to withhold and deposit on any payments made to or for the benefit of the actual performers.

For the withholding requirements on the individual non-resident alien artists or athletes, you may contact the IRS at CWA.Program@IRS.gov

This issue is such a confusing one for people who don’t deal with it on a daily basis that I have kept this letter from the IRS as something of a talisman to be used in conjunction with the Artists from Abroad site every time the subject of withholding arises.