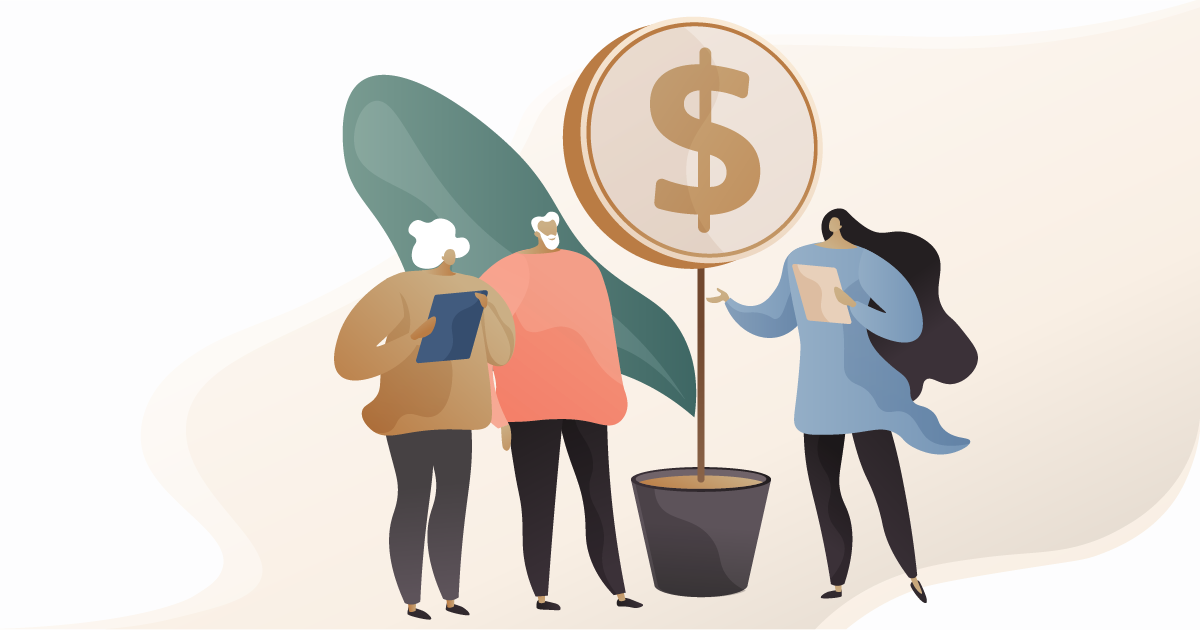 For decades now there has been a belief that the lower the ratio of non-profit’s overhead expenses to program expense, the better run the non-profit is.  As a result, a low overhead ratio has been viewed as something of a virtue and non-profit organizations have used all sorts of accounting tricks and parsed terminology in an effort to  redefine what constitutes an overhead expense. Likewise, funders have rewarded non-profits who can exhibit low overhead expense ratios or they disallow the use of funding for overhead altogether. This has created what many have … Read more 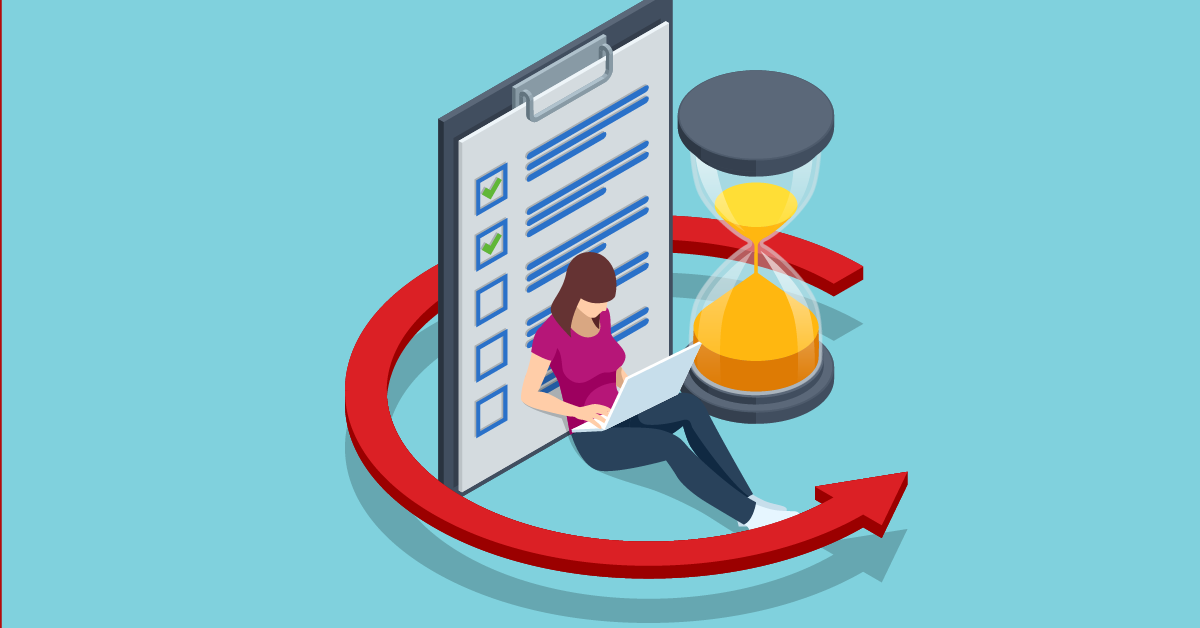 When things have been going poorly for an organization and they seek a fresh start, (perhaps upon emerging from a national epidemic), the impulse is often to rebrand. However, in a Marketing Week piece, Mark Ritson, argues for a revitalization rather than rebranding.  Ritson argues that even if you feel public perception is so bad there is a need to start over from square one, there is actually quite a bit of solid foundation you would be abandoning in a rebrand. Rebranding – in which we not only attempt to change the … Read more 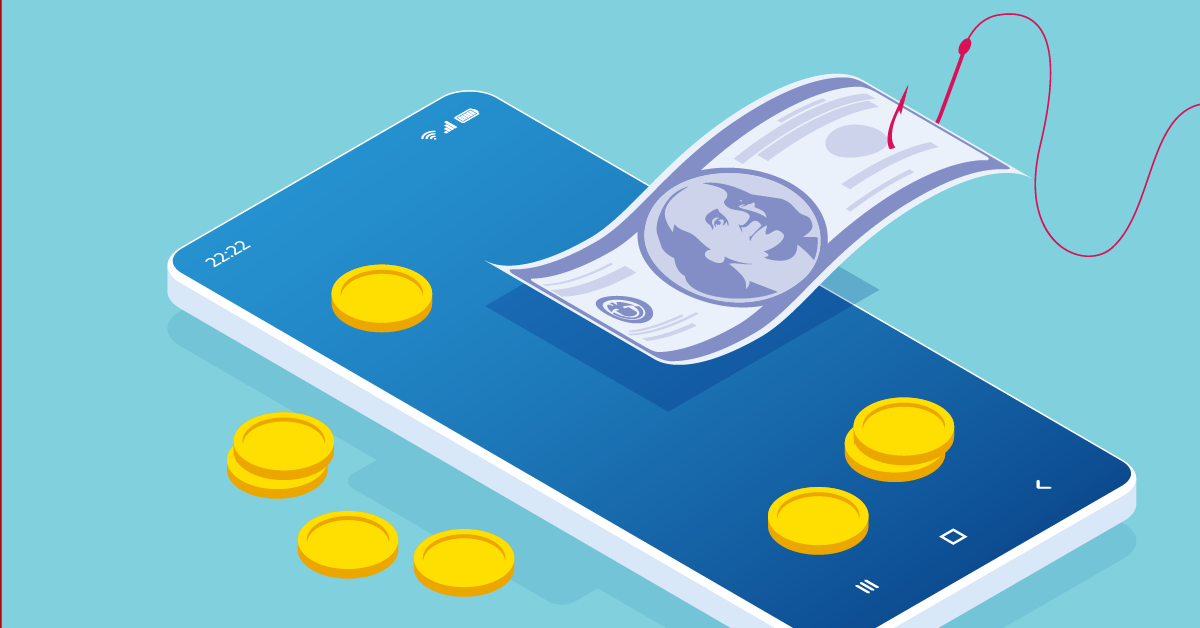 There has been a growing campaign internationally in the non-profit/charity sectors over recent years for employers to include a salary range when conducting job searches rather than utilizing vague terms like “competitive” or commensurate with experience.” The Show The Salary website was started in the UK, but people in the United States and Canada have taken up the cause. People like Nonprofit AF blogger Vu Le frequently make Twitter posts directed at employers using the hashtag #showthesalary. Vu Le generally includes the sentence “Please always #ShowTheSalary, as not doing so perpetuates racial … Read more