Some key findings from the report:

Organizations are investing more in digital, but challenges around funding and expertise are still limiting digital effectiveness.

63% still say that “not enough budget” is their main challenge.

Organizations are beginning to pay more attention to social metrics, but there is still a long way to go. 41% of respondents indicate they check their social media metrics at least once a week. That’s up from 21% in 2014.

Most arts organizations are using video to market their offerings and are beginning to invest in content.

95% of organizations surveyed indicated they produce videos. One-third of produce more than 20 annually while another third produce fewer than five videos (with the remaining somewhere in between).

Get The Full Report 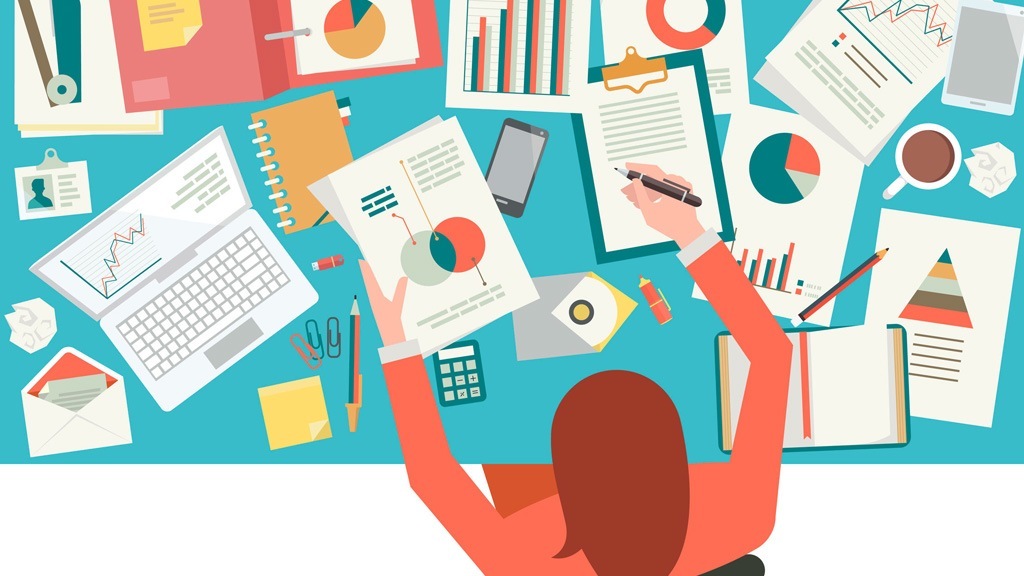