UPDATE: Getting Ready For Giving Tuesday

In October, 2015, I wrote an ArtsHacker article all about preparing your organization for Giving Tuesday.  Now in it’s 5th year, it’s on November 29, a few days earlier than last year. Giving Tuesday is the Tuesday after Thanksgiving (as in Thanksgiving, Black Friday, Small Business Saturday, Sunday, Cyber Monday, Giving Tuesday).  It is designed to kick off the last bit of charitable giving for the year and create a sort-of party atmosphere around giving. 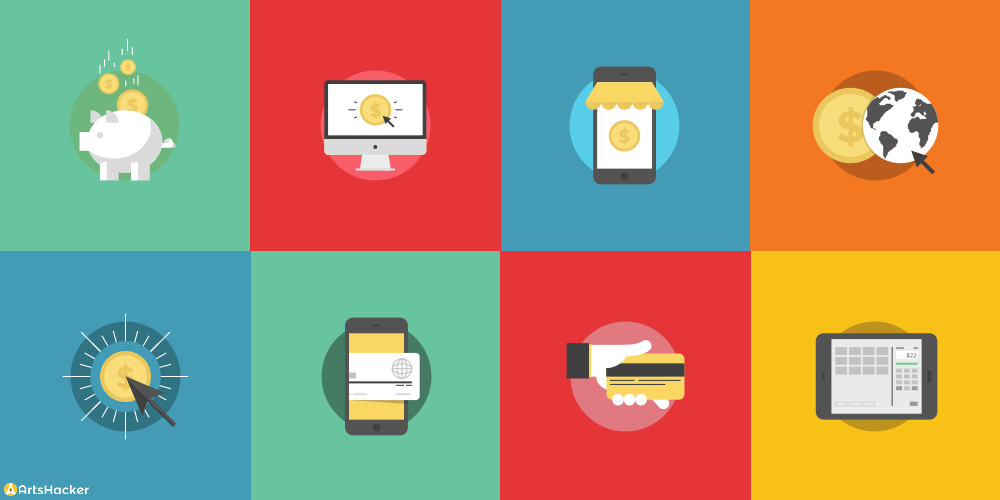 According to GivingTuesday.org, over 700,000 people in 70 countries raised more than $116,000,000. I’m certain there are arts organizations the country over who could certainly benefit from a tiny portion of that.

With a little less than a month to go, you should be thinking about what you’re doing.

Like I said last year, the Internet abounds with helpful tips and information about Giving Tuesday.  A great place to start is the actual Giving Tuesday website.