You may view the minutes of board meetings as an annoying procedure to which you can pay little attention, but they are actually important documents that form the legal basis of a non-profit’s activities.

Back in 2011, Emily Chan wrote two posts about the importance of Board Meeting Minutes for the Non-Profit Law blog. Until they closed the comments in the Spring of this year, the blog publisher, Gene Takagi, was regularly answering questions about proper procedures related to board minutes. 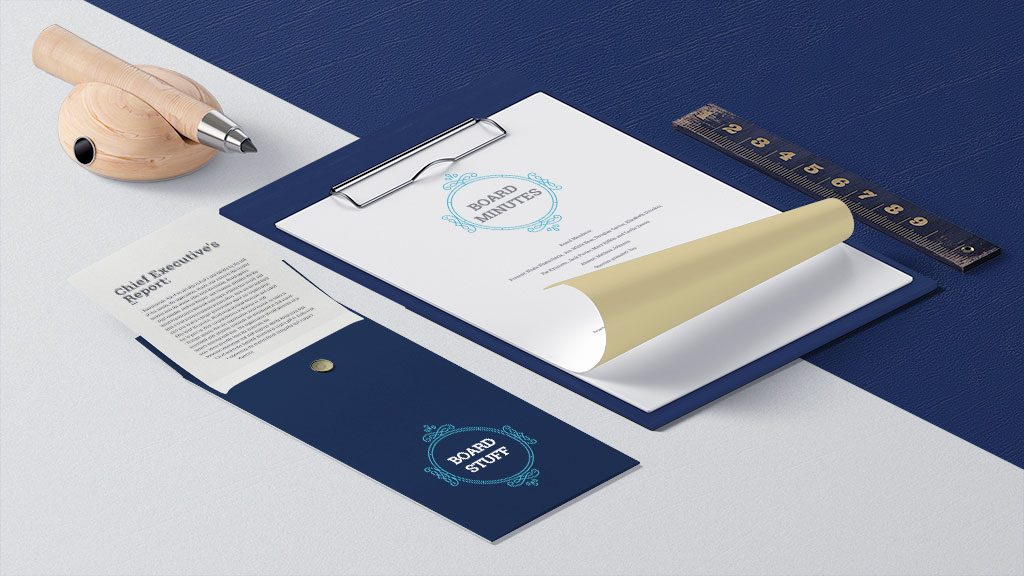 The first post deals with common mistakes and the proper record keeping procedures associated with board minutes.  The second post deals more with who might access and use the minutes, including board members, the IRS, state government and courts.

The posts are replete with excellent guidance. Essentially, if you pay attention to the tips in the first post, you will have fewer worries dealing with the entities discussed in the second post.

The one area that deserves particular attention are the rights of various groups to request access to minutes and other records. The posts cite the rights afforded directors and members under California law. While the laws of other states may differ, it is probably prudent to operate as if you were based in California.

The post notes that because individuals and governmental entities may exercise the right to inspect your records, minutes should be written with the expectation a third party may read them and not just as reminders to board members about what occurred. Care should also be taken to keep sensitive information sequestered from regular board minutes.

One issue that is mentioned in both the posts and comments that accompany them is there should be a separate record keeping system for decisions made while executive session and that these records should not be called minutes.

According to Blue Avocado, “The minutes of the meeting should indicate that the board met in executive session, and report on the topic of the discussion, although the specifics (such as the amount of a lawsuit settlement) may be confidential and appear only in a set of confidential-to-the-board minutes or other notes.”  A separate recordkeeping system should be established for such confidential information, which is better not identified as “minutes” to prevent members and others from asserting the right to view such information.

The second post notes that in California a director has the right to inspect all the records and property of the organization at any reasonable time.

This may be of concern when, for example, certain directors recuse themselves from a discussion due to a conflict of interest or if directors are addressing the removal of a current director. In such situations, the sensitivity of the discussion as documented in the minutes should reflect a similar if not the same rationale of the actual practices taking place at the meeting. For example, depending on the situation and content of the discussion, it may be recommended to remove any attribution of names to certain statements or may be advisable to paraphrase the discussion. This by no means suggests that minutes should be fabricated, inaccurate, or incomplete.

Additionally, if your non-profit is organized as a membership organization rather than a self-perpetuating board, members may also have the right to submit a request to view all organization records.

As I have noted in another Arts Hacker post, depending on the state, the law may require you to open your records to anyone who makes a request.