Wed, May 25, 16Fri, May 27, 16 By: Phil Paschke Social Media
FacebookLinkedInPrintCopyEmail

In a blog post on May 24th, Twitter announced a number of new changes to what will count towards your 140 character limit when tweeting. These changes aren’t live yet, but according to the post, “will be available in the coming months.”

The changes to counts affect:

When you reply to a tweet, the usernames you’re replying to will no longer count toward the 140-character limit. Note that this is ONLY for replies, as @names in new tweets still count, and if you add new @names to a reply, they count too.

Photos, videos, polls and other media will no longer count towards the limit either.

Two other changes were announced:

You will be able to retweet or quote tweet yourself.

Tweets that begin with a username

All of your followers will see new tweets that begin with @name. Up to now, only followers of both accounts would see your tweet, so if you wanted to broadcast more widely, you would use “.@“ to make the tweet completely public. Note that replies to tweets will not appear.

Time will tell if these changes improve the Twitter experience, but at the very least you’ll have a bit more room for content. Check out Twitter’s full blog post for the details straight from the birdie’s mouth. 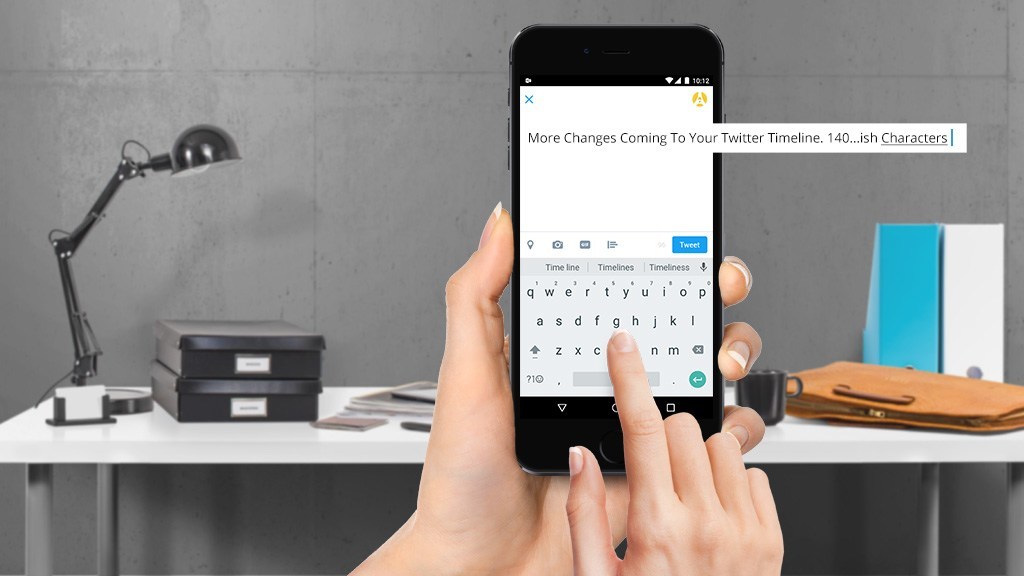