In October, 2015, I wrote an ArtsHacker article about new proposed overtime limits and wage rules.  In May, 2016, the Department of Labor released the finalized rules which will go into effect on December 1, 2016.  Since these new rules have the potential to affect millions of employees, particularly those who work in arts nonprofits, it’s important to take a look at them. 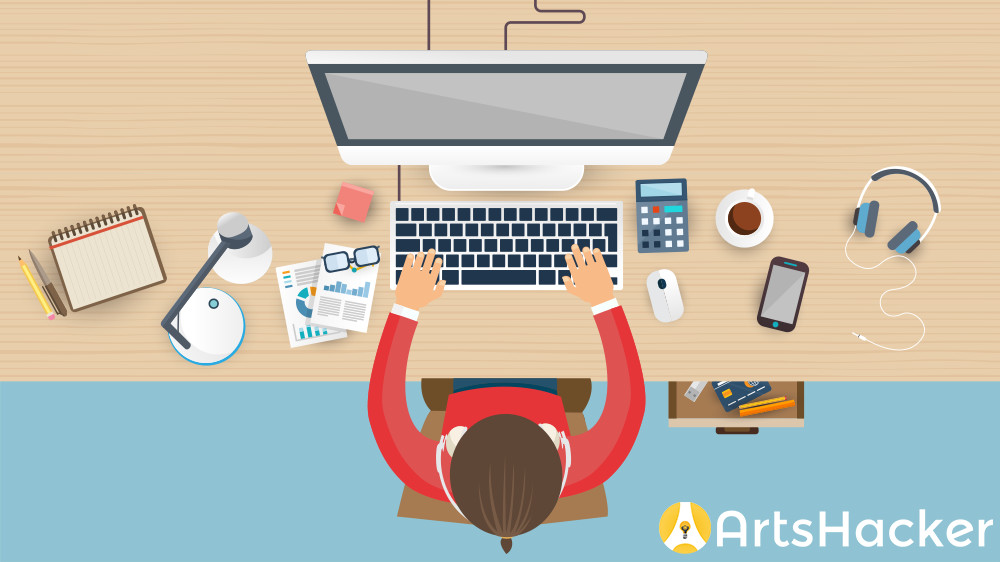 As the regulations stand right now, workers must earn $23,660 per year or more to be considered exempt, meaning that once they work more than 40 hours in a week, they do not receive overtime pay. Exemption is also determined by fulfilling three different tests; found on page seven of this PDF or excerpted below (emphasis added):

Since 1940, the regulations implementing the white collar exemption have generally required each of three tests to be met for the exemption to apply: (1) the employee must be paid a predetermined and fixed salary that is not subject to reduction because of variations in the quality or quantity of work performed (the “salary basis test”); (2) the amount of salary paid must meet a minimum specified amount (the “salary level test”); and (3) the employee’s job duties must primarily involve executive, administrative, or professional duties as defined by the regulations (the “duties test”).

The new rules which go into effect on December 1, 2016 maintain those exemption tests, but up the minimum salary to $47,476 per year.  So, to be exempt from overtime pay under the new regulations, employees must meet all three tests and make more than $47,476 annually.  There are some caveats to this rule, mainly that the organization must make $500,000 in earned revenue each year, but many mid and large sized arts groups will fall under these wage rules.

An excellent guide to the ways this could affect nonprofit employees was published by the Department of Labor.  Included are ways to determine if your organization is covered under the Fair Standards Labor Act, determining who falls under the new overtime labor rules, and potential solutions for compliance.

If there is any question whether you as an employee fall under the new rules, be sure to consult with someone with legal expertise.