A potentially problematic assumption many people make is that the status of being an ex officio member of a group limits that person’s voting rights.

Nothing could be further from the truth. Ex officio only refers to the manner in which a person gains the position, generally by virtue of a position or office they hold.

It is the the bylaws which dictate whether that person has any voting rights or not. In the absence of anything in the bylaws to the contrary, they have the same voting rights as any regular member. If you want to restrict an ex officio member from voting, the organizations bylaws must contain a specific statement to that effect. 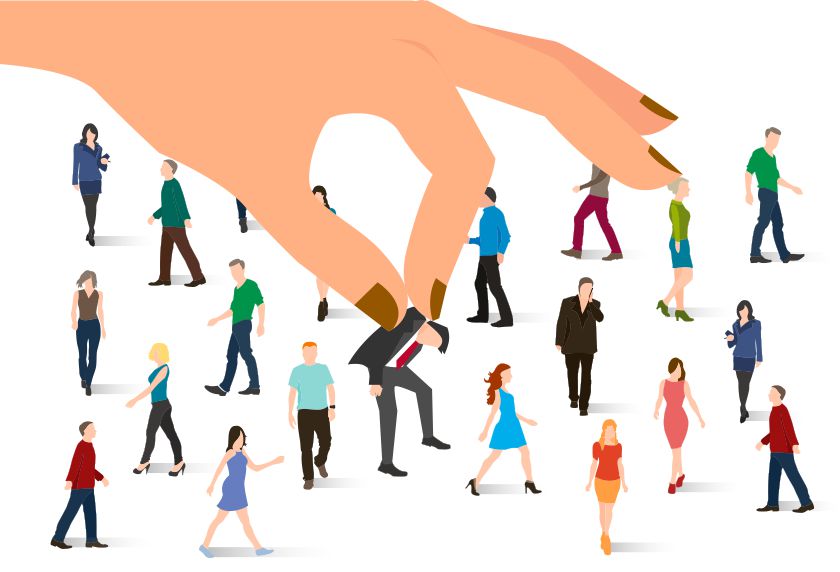 Other boards have governmental officials as ex officio board members.  They remain members of the board for as long as they remain elected or appointed to that position (in the case, say of the chair of a legislative committee). In this situation, the selection of the board member is up to a third party entity and the board has no direct input about their inclusion.

In this case it may be important to document in meeting minutes that the person is performing the duties of, but not assuming the position of, executive director and will retain their vote on the board.

According to Robert’s Rules of Order, there are two instances when an ex officio member of a group should not be counted to determine if a quorum is present:

Again, however, it should be emphasized that in these instances the ex-officio member still has all of the rights and privileges of membership, including the right to vote.

The reason for these exceptions is that the president of the board (or the governor of the state) can’t possibly be present at all the meetings of all the committees. Therefore if your committee has 6 members, including the board president and requires a simple majority, you only need 3 people instead of 4.

Robert’s Rules can be pretty onerous to follow so if your organization has chosen not to adopt their use, you can include something with a similar effect in your bylaws to eliminate the need to include the president in the quorum count.

2 thoughts on “Can An Ex Officio Member Vote? Aye.”