Remember when everyone said that QR codes were the next big thing? All of a sudden, it seemed like every piece of printed marketing material included one.  However, QR codes had one major flaw: you had to have a separate app to read them. This turned out to be a real dealbreaker for most smartphone users in the US. That might change with the release of iOS 11.  It includes the ability to scan QR codes right from the camera app without the need for any additional software. Here is what a … Read more 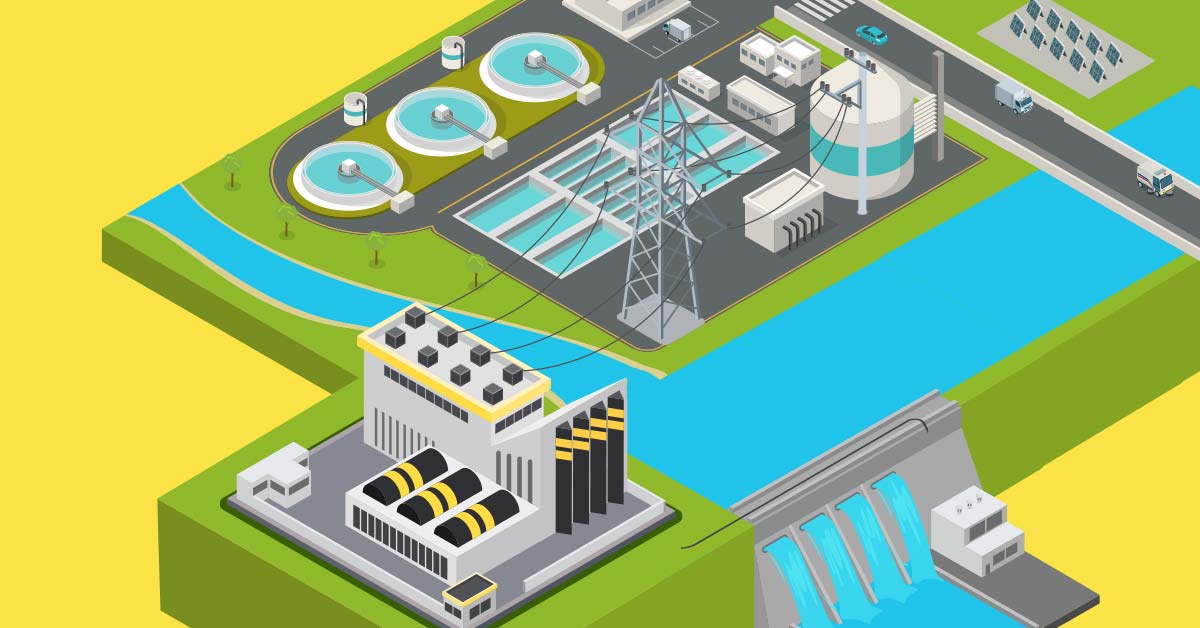 Over the weekend, we rolled out a bunch of updates. The majority are under the hood improvements that’s you’ll experience in the form of snappier performance but here are a few key UX items that will enhance your visitor experience. Less Is The New More After pouring over a year’s worth of metrics data since the last major design update, it was clear that consolidating the sidebars into a single location. The existing Category nav menu has always been very popular with users and it’s right where you are used to seeing … Read more 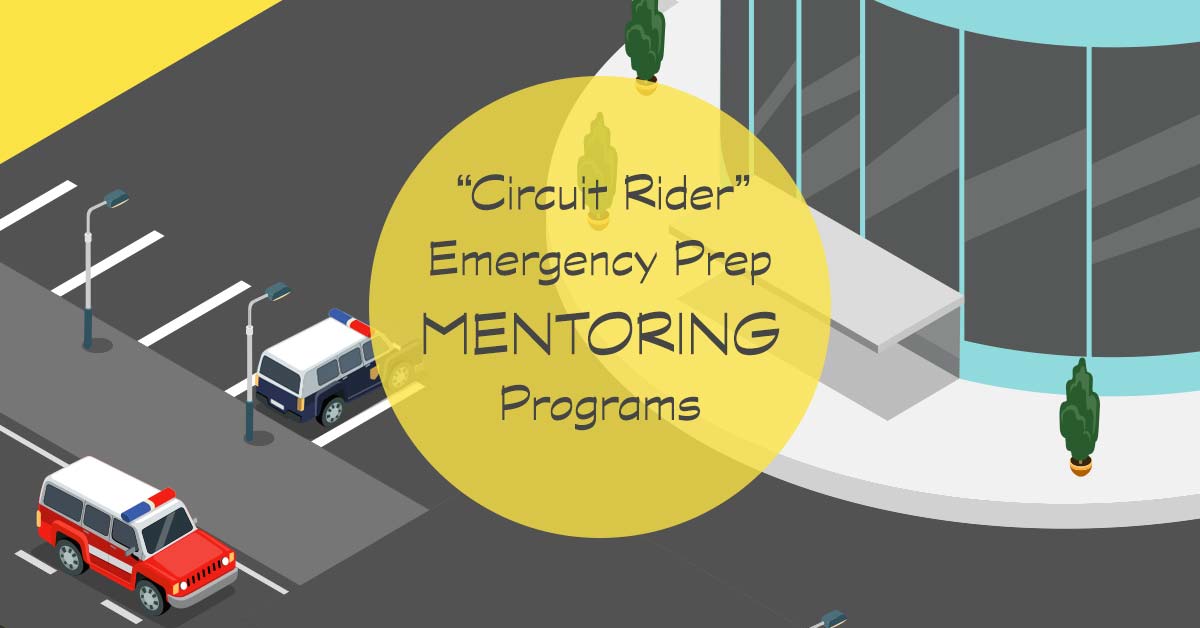 Recently there was a new addition to the list of emergency preparation resources available to performing arts organizations. We have previously discussed ArtsReady which was created after Hurricane Katrina.  In January 2017 Performing Arts Readiness (PAR) was formed as a service of Lyrasis. ArtsReady is among the groups which are partnering and supporting Performing Arts Readiness, but the latter offers some resources you won’t currently find with ArtsReady.  They have a series of webinars on topics like disaster preparation and planning, cybersecurity and crisis communication. They are also offering grants supporting the … Read more