Will QR Codes Make A Comeback?

Remember when everyone said that QR codes were the next big thing? All of a sudden, it seemed like every piece of printed marketing material included one.  However, QR codes had one major flaw: you had to have a separate app to read them. This turned out to be a real dealbreaker for most smartphone users in the US.

That might change with the release of iOS 11.  It includes the ability to scan QR codes right from the camera app without the need for any additional software.

Here is what a recent article in Techcrunch had to say about it:

QR codes have been declared “dead” repeatedly by analysts and tech media, but Apple building it into the iOS 11 camera (and enabling it by default, as they have done with pre-release builds including the current GM candidate) has the potential to resuscitate the tech and even make it mainstream in North America, even though all past efforts to do so have come to nought. It’s still an undoubtedly useful technology – there’s no other way to quickly and easily build the equivalent of ‘real world links’ into objects and signage.

Arts organizations could use QR codes in a myriad of ways:

The potential is so great here, I think I would be willing to give them a second try.  Would you? 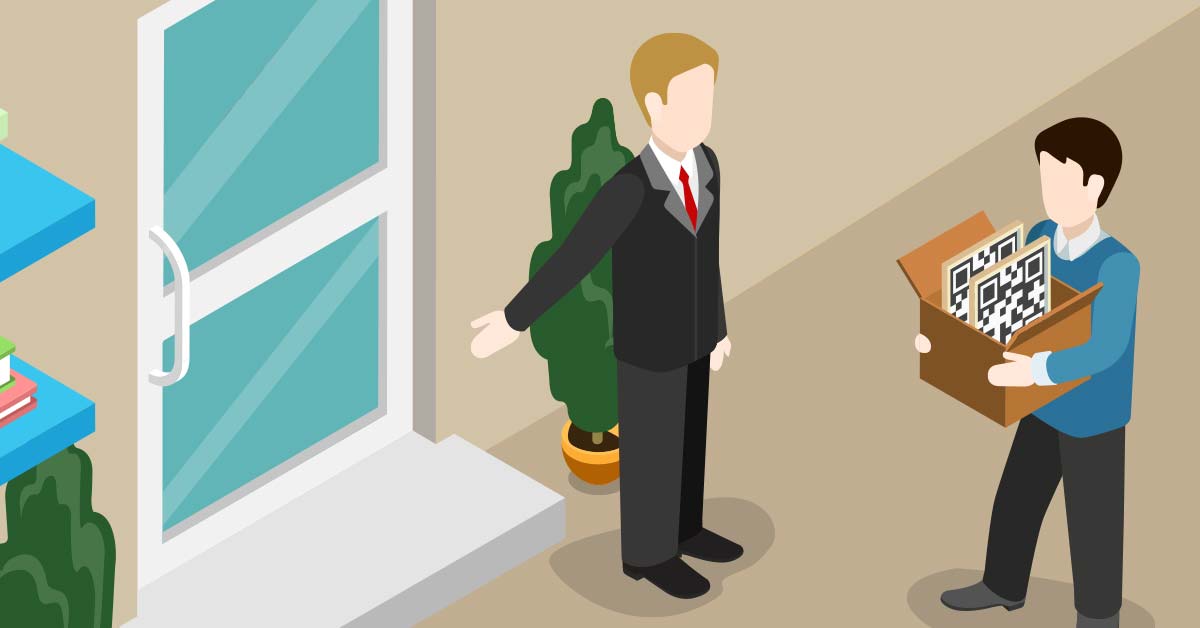