Non-profit organizations frequently enter into memorandum of understanding (MOU) relationships so it is important to understand the difference between them and contracts.

In simple terms, an MOU is generally not legally binding while a contract is.

The distinction actually comes down to the language used in the terms of a document. So a document can say Memorandum of Agreement on the top, but the terms set out by the language in the document may be so specific, it is a contract in reality. To prevent any misunderstanding, there should be a clear statement about whether the parties intend to be legally bound by the document.

Typically an MOU is a statement of general intentions of a relationship. For example, an MOU may state that for the purposes of promoting the arts in the community, two organizations will collaborate on a street festival. Or perhaps one organization is offering office and rehearsal space within a building making them a resident company with favorable space use rates.

A contract would deal more specifically with right and obligations, including the penalties for breaching the conditions laid out in the contract. 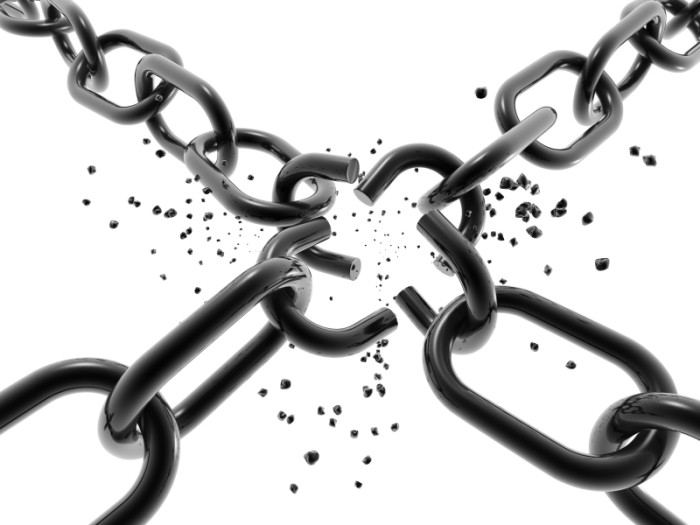 Therefore, an MOU generally doesn’t deal with an exchange of money. In the example of the street festival, the MOU would likely say something to the effect of each party will bear their own costs or it might outline that one party will pay for construction and the other for marketing. In each case, there is no exchange of money.

If there is going to be a divvying of funds, say from ticket sales or vendor fees, things start to walk the line between MOU and contract. At that point it all rests on how much you trust the other party to accurately report and remit your share of the funds.

In the example of one organization offering rehearsal and office space to another, the reimbursement of phone and copier charges by the resident company to the host company can probably be encompassed by an MOU since they are generally small and can be objectively verified. The schedule of favorable rates might also be attached.

However, when it comes to actually using the space for performances and rehearsals, at the very least the MOU should reference the terms of the host organization’s standard space use contract if a separate special contract is not drawn up.   There should be specific language outlining responsibilities for damage, insurance, access to spaces and equipment, how revenue is collected and processed, among other potential issues and concerns.

If these details are in your MOU, you really have a contract regardless of what you call it.  There is a tendency for non-profits to shy away from the term “contract,” but there are alternative terms one can use.

This is fine. Often an MOU precedes a contract or provides a general framework that serves as a basis for contracts that address specific projects. MOUs can be particularly helpful as a starting point for an unknown outcome.

Going back to the two organizations collaborating on a street fair, the initial MOU may have simply been created out of a common desire to increase the exposure of the arts in their town without any specific projects in mind.  After a number of loose associations that might have included staffing a table of brochures at the county fair and getting the town to close a street so they could have an Parade of the Arts, they may have hit upon the idea of an annual streetfair. At that point, they may realize with all the logistics and money involved, they need a formal agreement for the streetfair.

Since the contract only deals with a specific project, it doesn’t supersede the general MOU under which it falls. Neither organization loses its capability to act independently of the other on other projects or to continue to collaborate on other activities that don’t require contractual agreements.