How to Make More Money by Building Brand Dimension

Fri, Aug 25, 17Tue, Jun 27, 17 By: Jonathan Eifert Marketing & Communications, PR & Media
FacebookLinkedInPrintCopyEmail
DISCLOSURE: This piece is tailored for breakout classical musicians earning over $100,000/year through their art, but the principles can be applied to most artists at different career levels.

Traditional press coverage has become rare, highly prized, and very expensive. To cut through the extraneous information sent to journalists, artists need to hire PR experts to land them coverage. However, even then, it doesn’t guarantee press placement.

To make matters worse, the ratio between media outlets-(that cover the arts)-to-artists is entirely disproportional. Media corporations’ priorities keep shifting away from the arts. Artists are left to suffer from media promotion in the “traditional” sense of ink-on-page or pixels-on-screen due to these cuts.

Is there an alternative to this predicament?

Fortunately, an artist can invest resources in another endeavor that sees measurable career growth instead of pursuing the traditional media stamp of approval.

Artists have almost complete control of how the public perceives them. In the digital world where most information is consumed, social media and artist websites are central to shaping public perception.

Dare I say, why do we need traditional media? This hypothetical question is not necessary to parse since we all know that the media provides a level of credibility that is essential in building a brand, as well as disseminating information to the masses.

However, since the pursuit of traditional media is often a dead end and very expensive due to contracting a traditional PR firm/publicist, is there a publicity alternative? How can an artist earn enormous exposure and credibility by not pursuing the traditional press in the “traditional” sense? 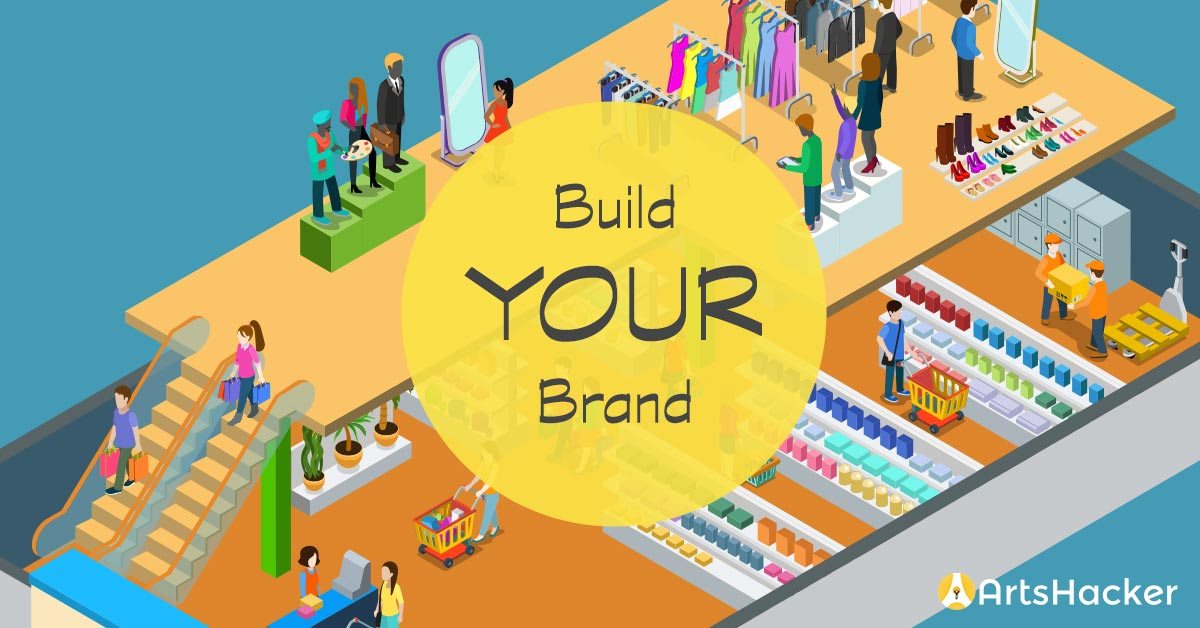 If we assume that an artist is of high caliber (artistry and performance) and that they have a manager or on the brink of management, these questions follow:

The “secret sauce” that takes an artist to the next income level stems from their personal branding (i.e. the extent to which the artist positively builds their public perception to their fans).

This is not branding in the sense of logos and color schemes, but emotional-perceptive branding (how fans perceive an artist and their emotional response to them).

This concept applies to most artists, but I’m speaking for classical musicians. It’s very easy to forget that there are namely three categories in the music industry that make the ecosystem function:

It’s easy for artists and business people to forget that the system exists because of an artist’s fans. If it weren’t for fans buying tickets to concerts, albums, and merchandise, the cycle falls apart.

Keeping this perspective in mind, the artist’s fans are at the center point of building their career. It’s because of the fans’ loyalty and their love for an artist that builds momentum over time and creates a need (demand) for the artist to perform in certain cities. More performances at higher profile venues typically result in higher artist fees (i.e. taking the artist to a new income level).

Thus, first and foremost, artists need to make fan-building their number one priority.

HOW TO FAN-BUILD: ADD BRAND DIMENSION

I have had the unique opportunity of working for presenting organizations as well as artists. Sitting on both sides of the table has given me a unique perspective. I’ve learned this:

I’ve considered both conundrums at great length. The one effective way to solve both issues simultaneously is for artists to invest in building their brand dimension. As the artist’s brand grows, the presenting organization is more likely to book them because they will attract a crowd (sell tickets). Hence, the artist is “in demand” and can charge a higher fee.

Brand dimension is content produced in any form that depicts facets of the artist’s personality, ethos, and value system that aligns with their branded archetype.

In 2012, I wrote about branded archetypes for classical musicians using social media for my master’s thesis at City, University of London. Email me if you would like to read it.

Circling back to the aforementioned “secret sauce” of fan-building, this is accomplished through an artist’s branded archetype created and mobilized frequently.

I have found that to enlarge a fan base and keep them interested, the artist needs to regularly pump out content that aligns with their archetype, providing additional facets to who they are. After all, the core of branding is distinguishing one from the masses—creating visual, aural, and emotional identity.

Due to the seismic shift in people’s media consumption through social media and other digital mediums, it is critical that building consistent, frequent, brand dimension on social media be a top priority for artists. Subsequently, this endeavor is the alternative to pursuing the traditional media directly and is far more predictable in terms of return-on-investment.

How do you make more money as an artist? Pursue fan-building by crafting your personal brand consistently over platforms. Presenters will take notice and you will be able to command higher fees.

This article functions as an introduction to the world of building brand dimension. There will be subsequent pieces that delve into how an artist creates brand dimension using the above material as groundwork.
FacebookLinkedInPrintCopyEmail