Even if it isn’t labeled, the language of the clause is pretty distinctive running something like “X will indemnify, defend and hold harmless…against any claims, judgments, costs, fees, etc….” 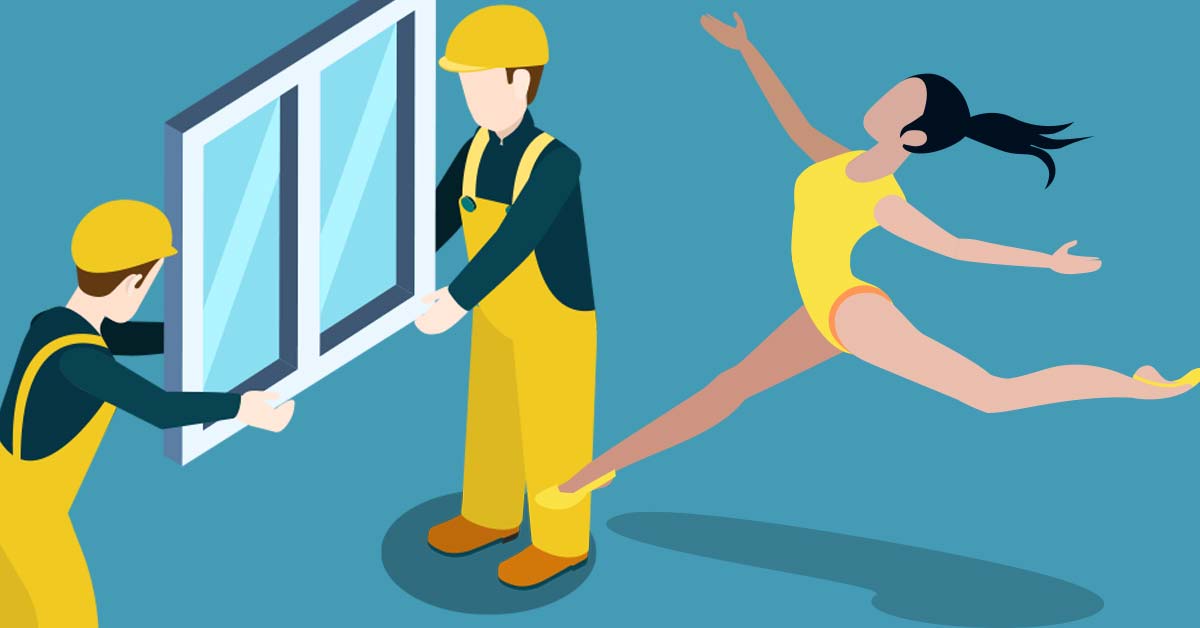 Entertainment lawyer Gordon Firemark does a good job discussion some possible scenarios in which an indemnification clause might not protect you. First, he defines the clause as:

Indemnification is the part of an agreement that provides for one party to bear the monetary costs, either directly or by reimbursement, for losses incurred by a second party.

What Firemark says you need to take into consideration is whether the other person could potential bear the cost of any action brought against them. If the potential issue is likely to cost in the tens of thousands, that is one thing, but if they are liable to sued for millions and declare bankruptcy, you are the one that may be on the hook for damages.

Should you still include indemnification provisions in your contracts? Yes. Absolutely. Such clauses most certainly do provide a degree of protection against liability caused by someone else. But it’s short-sighted to view the indemnification language in your deals as sacrosanct, and non-negotiable..

First, negotiate the terms of the indemnification clause carefully, with an eye on the big-picture. Consider whether you actually want the other party hiring and paying your lawyer, and managing any litigation that might arise, or whether you’d rather do that yourself. Consider whether the indemnitor will actually have the ability and resources to do so, or to reimburse your expenses. If there’s a chance the answer is “no”, be sure to include a backup mechanism. Require a certificate of insurance. Require a guarantee from a person or company that has the necessary resources. Require that you be named as an additional insured on any of the indemnitor’s insurance policies. Require some kind of security.

He also suggests you should carry your own insurance.

Another issue to think about is whether both parties should equally indemnify each other. Often these clauses mention mutual indemnification, but as attorney Robert Lannan, suggests, if one party is engaged in a dangerous activity like chainsaw juggling, perhaps more responsibility should be apportioned to them.

As Firemark say, don’t view this clause as set in stone and non-negotiable. Thomson Reuters’ discussion of the clause suggests you may want to remove the obligation to defend, though you give up any say in how a lawsuit brought by a third party is defended.  Among other things, the article says if you do include the “defend” clause, stipulate that only merited claims will be defended, clearly delineate who will be in control of the defense, and how the parties will cooperate in settling claims.

If you take a look at the Thomson Reuters piece, you will understand why I opened this post saying you are always going to want a lawyer involved and why Gordon Firemark quips that the clause example he uses is very simple. There are a lot of factors to consider. Being generally aware of them can help you make better decisions about your agreements. You may not want to use the same language for an acoustic solo guitarist as a rock band known for stage diving and smashing equipment.

Disclaimer: What is a blog post about a legal topic without a disclaimer? This is not legal advice. You should not be getting your legal advice from a blog post. The purpose of this post is to give you things to think about. Speak to a lawyer about specifics.