Adobe Bridge CC, a digital asset management app, is not only a hidden productivity gem, it’s one of the rare Adobe apps that is 100 percent free. If you don’t already use it, swing by the Bridge CC page and download a copy. Once you do, you’re going to save yourself an amazing amount of time cleaning media file names using this little trick.

If you already use Bridge CC, you probably know about the Batch Rename tool. Using it is very straightforward, so long as you want to add and/or remove existing filenames to something new.

But what happens if you need to do something like remove underscores, dashes, periods, or other special characters without impacting the rest of the filename?

For example, the following file name has everything you need except for those stupid underscores:

Removing each one manually is a giant time-suck but this is where using an advanced feature inside the Batch Rename process will save the day.

String Substitution* To The Rescue 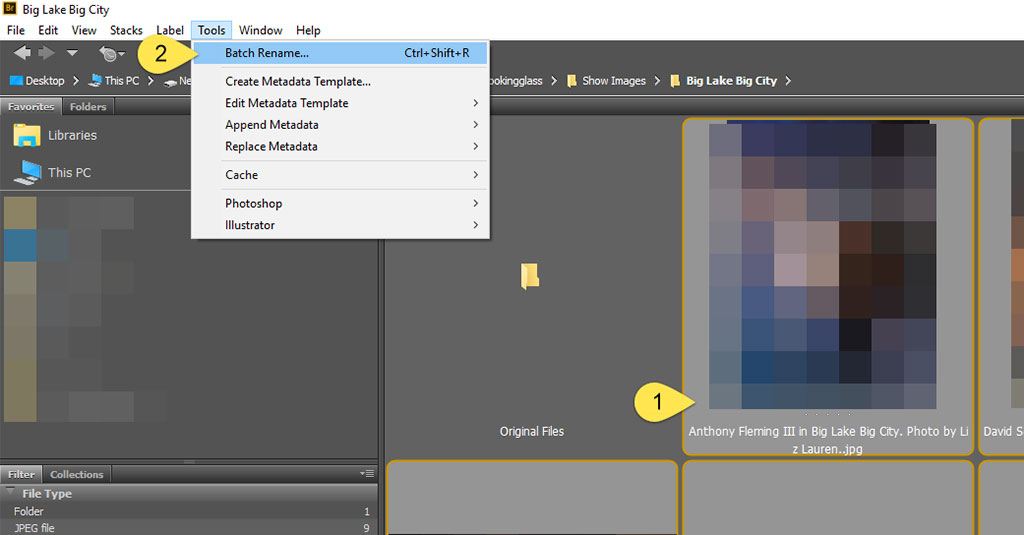 1) Select all the images** you want to edit. 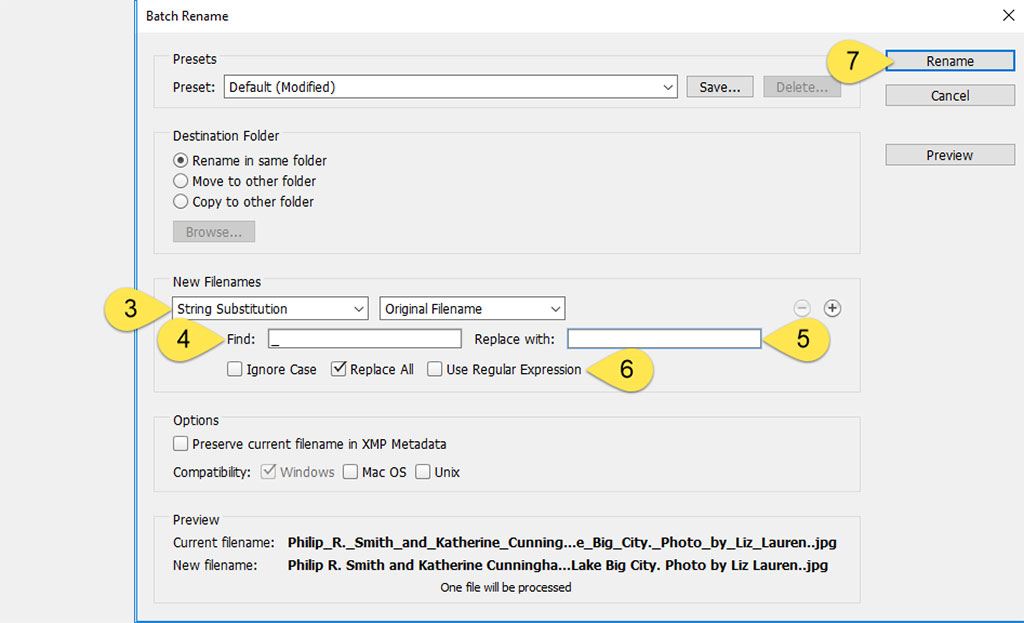 3) In the “New Filenames” section, select “String Substitution” from the first dropdown and “Original Filename” in the second dropdown.

4) Enter the character you want to replace in this field. Be very careful not to include any spaces before or after.

6) Select “Replace All.” The preview section at the bottom of that dialog box will show you how things will look before and after

7) Select “Rename” to initiate the process.

Pro Tip: this tool becomes exceedingly useful if you have images with very long filenames that require the sort of batch resize and optimize processes we covered in this Adobe Fireworks Batch Image Processing article.

For example, Fireworks has a max filename character limit that usually isn’t an issue. Having said that, you may notice that when it’s doing its batch-process thing, it converts spaces and some special characters to the super long encoding format. As a result, this can push you over that max character count in a big hurry.

It is super frustrating.

Fortunately, you can use the above Adobe Bridge skill to convert spaces to underscores (which don’t get converted by Adobe Fireworks), run your Fireworks batch process, then change them back to spaces in Bridge. That may seem like a lot of work, but it only takes seconds to accomplish in both directions inside Bridge, even if you have hundreds of files! 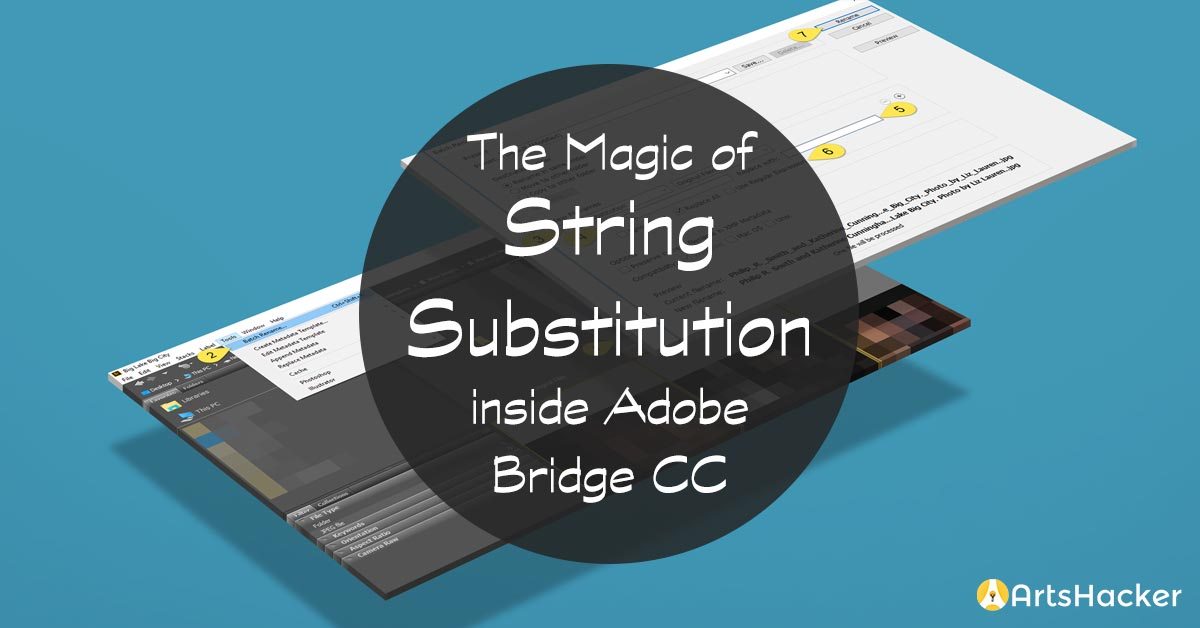 * Per Adobe, String Substitution “allows you to change all or part of a filename to custom text. First, choose what you want to replace: Original Filename replaces the string from the original filename. Intermediate Filename replaces a string that is defined by preceding options in the New Filenames pop-up menus. Use Regular Expression allows you to use regular expressions to find strings based on patterns in filenames. Replace All replaces all substrings that match the pattern in the source string.”

** Since these images are copyright protected by my client, I can’t show them here; which is too bad because they are awesome shots. You’ll be able to see them soon when their new website launches in July, 2017.