Non-Profit Quarterly recently hosted a webinar to present “The Completely Revised Guide to Great Board Recruitment.”

If you have been following recent conversations about the role of non-profit boards, you will be aware that there is a greater focus on transparency and an increased expectation that boards fulfill their responsibility for good governance.

A point that presenter Anasuya Sengupta raises is that legality can be a low bar for ethics and risk aversion and compliance can be a very low bar for decision making. She suggests that the list of requirements for board members- duty of care, loyalty, fiduciary stewardship and compliance, bear of the mark of a lawyer. Rather than best practices, she says these should be viewed as basic practices.

The purpose of a non-profit is generally to serve people, yet nothing to that effect appears as criteria for responsible governance. The board should expect better of itself and the community should expect better of the organization. She notes that risk aversion and compliance are largely reactive orientations rather than the proactive approach non-profits should be taking.

Sengupta also talks about the need for boards to guard against a tendency to focus on operations versus strategy- board busy-ness versus board business. It is easy and satisfying to deal with operational concerns, it is much more difficult to tackle strategy and vision.

She talks about recruiting board members for values, experience, understanding, diversity, skills. How are these values practiced in conflict or crisis? There should be a shift to working with communities rather than for them and so it is important for the board membership to be representative of the community.

In her presentation following Sengupta’s, Vernetta Walker addresses the dissatisfaction with the demographic imbalance on boards as expressed in a survey of non-profits, most specifically in terms of race and ethnicity.

Clearly, there is a lot of work to be done in terms of both recruitment and education of board members. Vernetta Walker wonders if this imbalance is a symptom of having self-perpetuating boards. 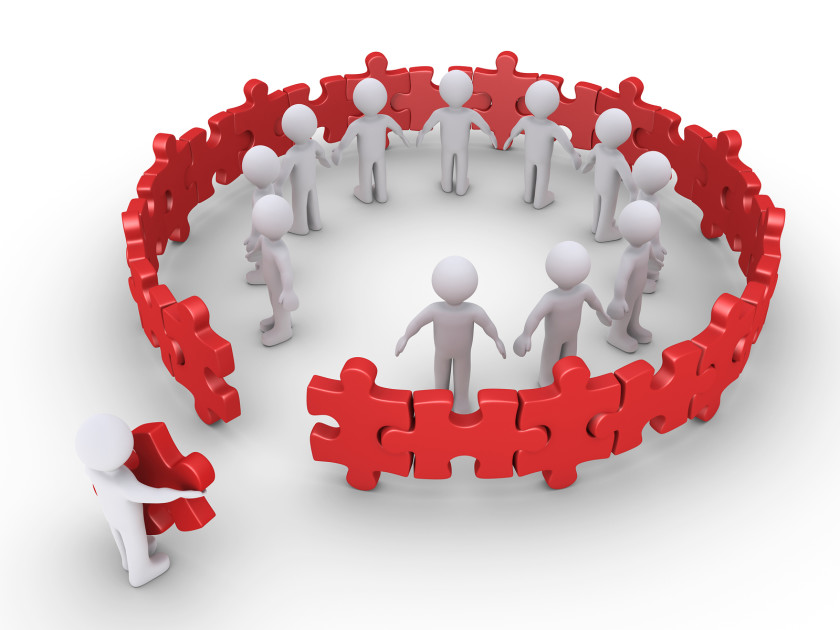 While the issue of imbalances in board composition has long been acknowledged, it might surprise you to hear Ruth McCambridge suggest that the issue might not be that your board isn’t working hard enough to rectify this issue.

She cites an article that appeared in NPQ three years ago positing that even if you followed all the strategies to diversify board membership perfectly, it may not be enough because the basic underlying premises are flawed.

For example, she says one of the erroneous assumptions people make is that you either have a fundraising board or a working board and that the two are mutually exclusive.

This is a symptom of an overall view that there are slots to fill and that once you plug someone into them, you will solve the problem. So boards will recruit someone based on the perception they possesses skills, influence, money/fund raising capacity or are a member of an under served community.

There are some potential issues with each of these:

They make statements as to what is best from the legal standpoint (for example) rather than what will best allow the organization to serve its mission, form new strategies. The result is a lack of cohesion. They don’t bond with others on board to run the organization.

McCambridge observes that your governance system extends beyond your board to the general stakeholders. These people will generally remain quiet until you do something that upsets them. She cites the example of Sweetbriar College board decision to close the school that resulted in a significant backlash.

The Internet allows people to communicate and organize in ways they hadn’t been able to in the past and hold the organization accountable for its decisions. McCambridge uses the example of the Minnesota Orchestra negotiations of a few years ago which saw government officials, patrons, donors and others unify and express their concerns very quickly.

She suggests some form of ad hoc committees comprised of board members and stakeholders and organizational staff to make recommendations back to board. You might consider drawing from people who are engaged with you on social media in addition to volunteers, attendees, donors, etc.

From these committees you start to identify new board members. The process helps non-board member stakeholders gain deeper insight into the organization. People are surprisingly willing to serve on committees that align with interests and expertise for a few months where they wouldn’t necessarily serve on a board.

The slideshow that accompanied the webinar is available for download and has different examples of how these ad hoc committees might be set up for different types of organizations.